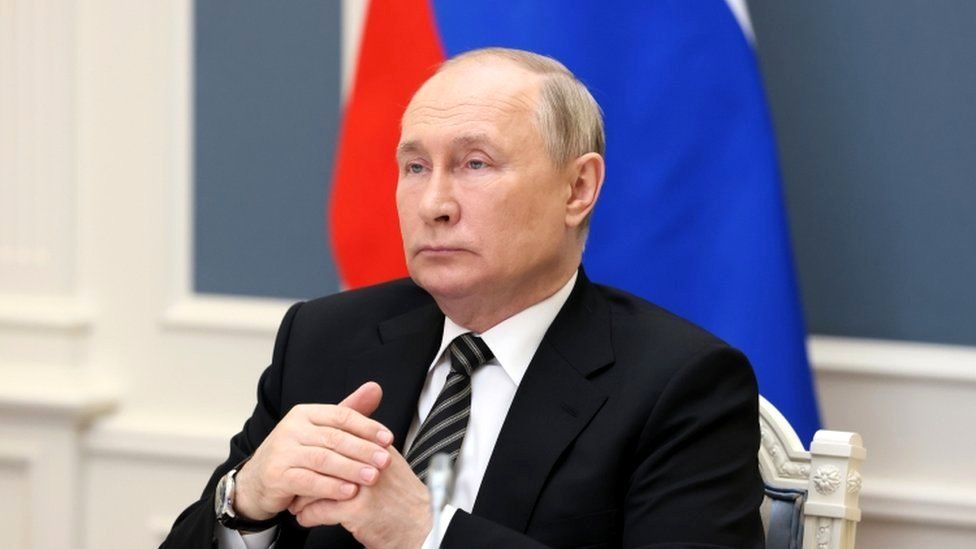 Patience with Putin may be ebbing among friendlier countries

Signs that some countries willing to tolerate Russia’s invasion of Ukraine are losing patience have emerged as Turkey, India and China responded cooly to the announcement that four Ukrainian regions occupied by Russia were planning referendums on joining the Russian Federation.

Turkey, which has been at the centre of mediation between the west and Russia, issued a sharp rebuke, saying in a statement that it was concerned by attempts to stage unilateral referendums.

Zizo Partners with SUSE to Harness the Power of Open Source

US homeland security review to address threat of extremism within agency

Fireball seen over UK confirmed as meteor after day of confusion

‘Don’t book holidays yet,’ minister warns – to the dismay of the...

Why Bitcoin is the ‘retirement plan for millennials’