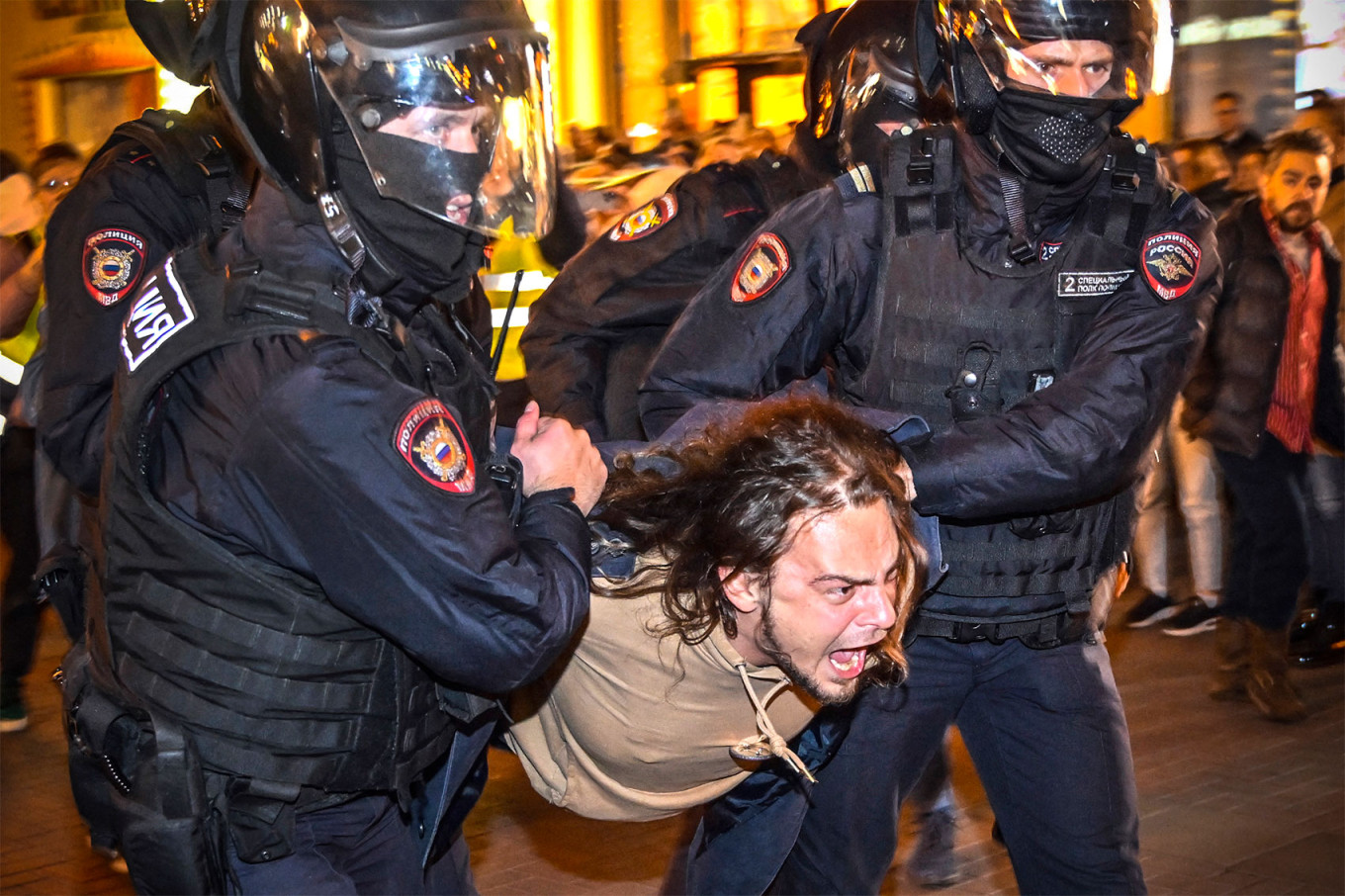 ‘I will cross the border tonight’: Russians flee after news of draft

Hours after Vladimir Putin shocked Russia by announcing the first mobilisation since the second world war, Oleg received his draft papers in the mailbox, ordering him to make his way to the local recruitment centre in Kazan, the capital of the ​​Tatarstan republic.

As a 29-year-old sergeant in the Russian reserves, Oleg said he always knew that he would be the first in line if a mobilisation was declared, but held out hope that he would not be forced to fight in the war in Ukraine.

Greta Thunberg: ‘We are speeding in the wrong direction’ on climate crisis