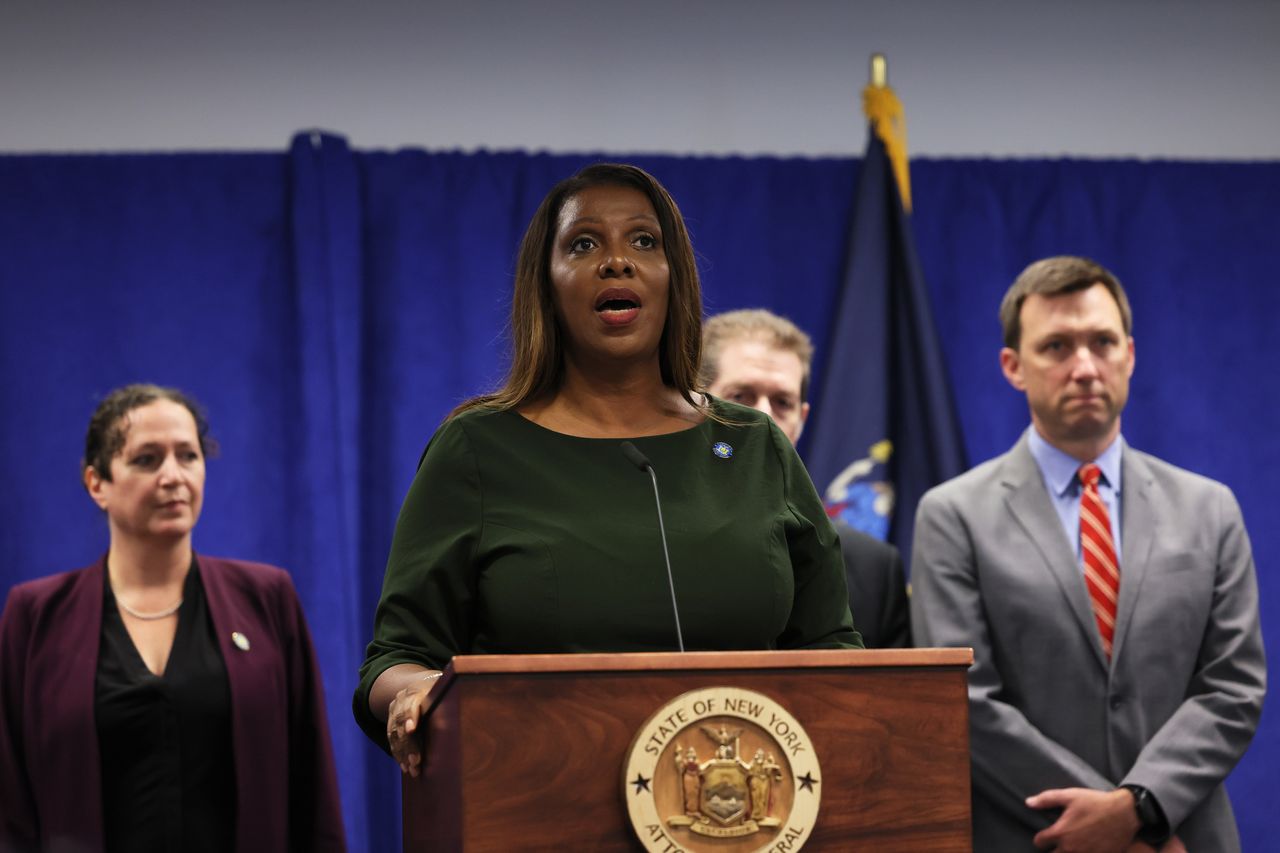 The attorney general of New York state has filed a civil fraud lawsuit against Donald Trump and three of his children involved in the family real-estate business, for falsely inflating his net worth by billions in order to enrich himself and secure favorable loans.

Announcing the suit in New York on Wednesday, Letitia James also said referrals had been made to federal prosecutors and the Internal Revenue Service – a move sure to anger the former US president and increase consternation among his inner circle about the depth of his legal predicament.

No one should wait more than two weeks to see GP, Coffey to say

Quantinuum launches out of Cambridge Quantum and Honeywell...

Genetic heart conditions could be cured for first...