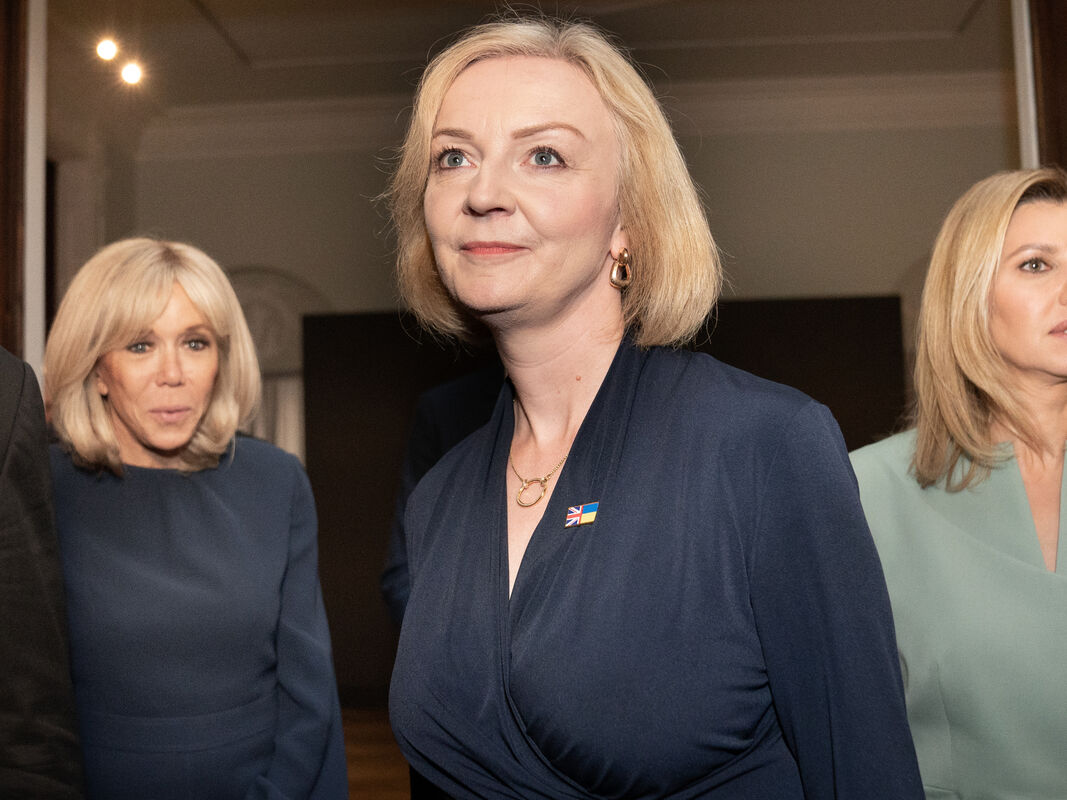 Liz Truss has dismissed Vladimir Putin’s warning that Russia will use “all the means at our disposal” to protect itself as “sabre-rattling” in advance of her UN speech, where she will warn him: “This will not work.”

The Russian president’s threats in a televised address to the nation appeared to suggest the conflict in Ukraine could spiral into a nuclear crisis, prompting a furious response from world leaders, led by the US president, Joe Biden.