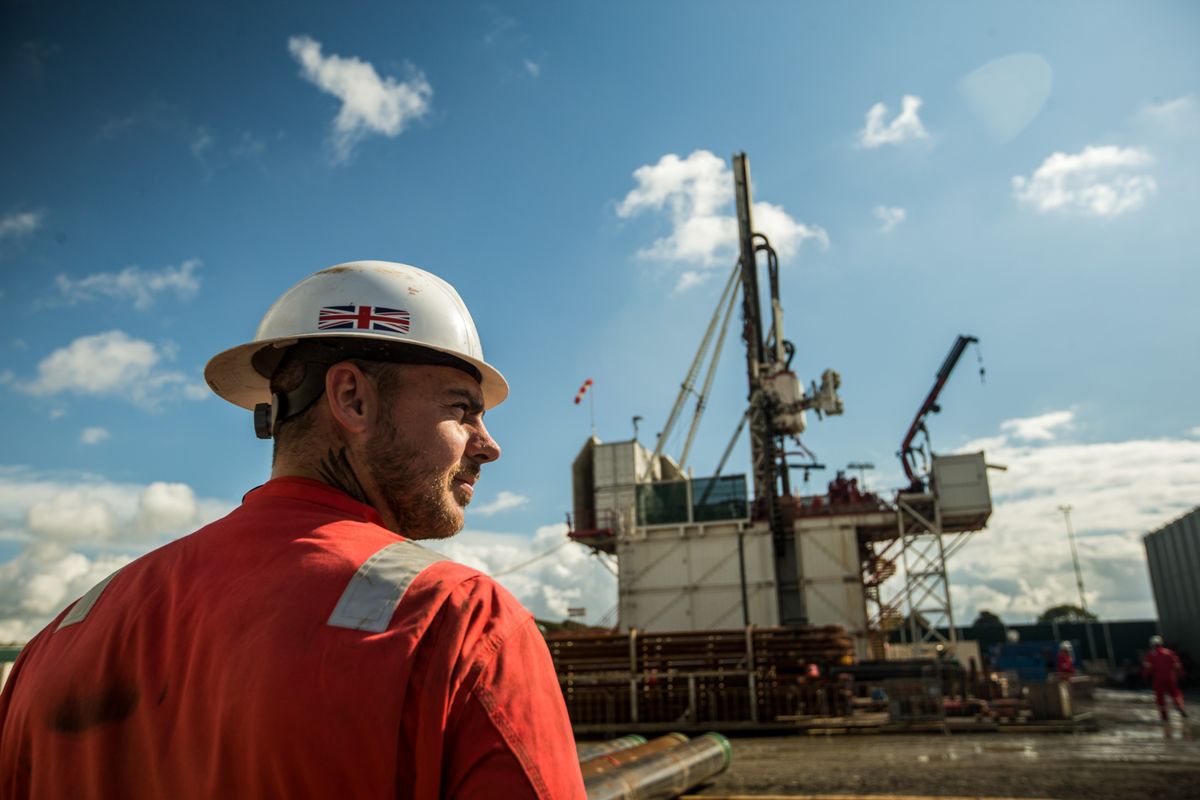 Fracking in the UK will be impossible at any meaningful scale and will not help with the energy price crisis, the founder of the UK’s first fracking company has warned.

Chris Cornelius, the geologist who founded Cuadrilla Resources, which drilled the UK’s first modern hydraulic fracturing wells in Lancashire, told the Guardian that he believed the government’s support for it is merely a “political gesture”.

Poor UK households may have to spend half their income on energy, says charity

Alcumus Named in All Categories in Independent Research...

Truss and Sunak face Tory hustings after both...