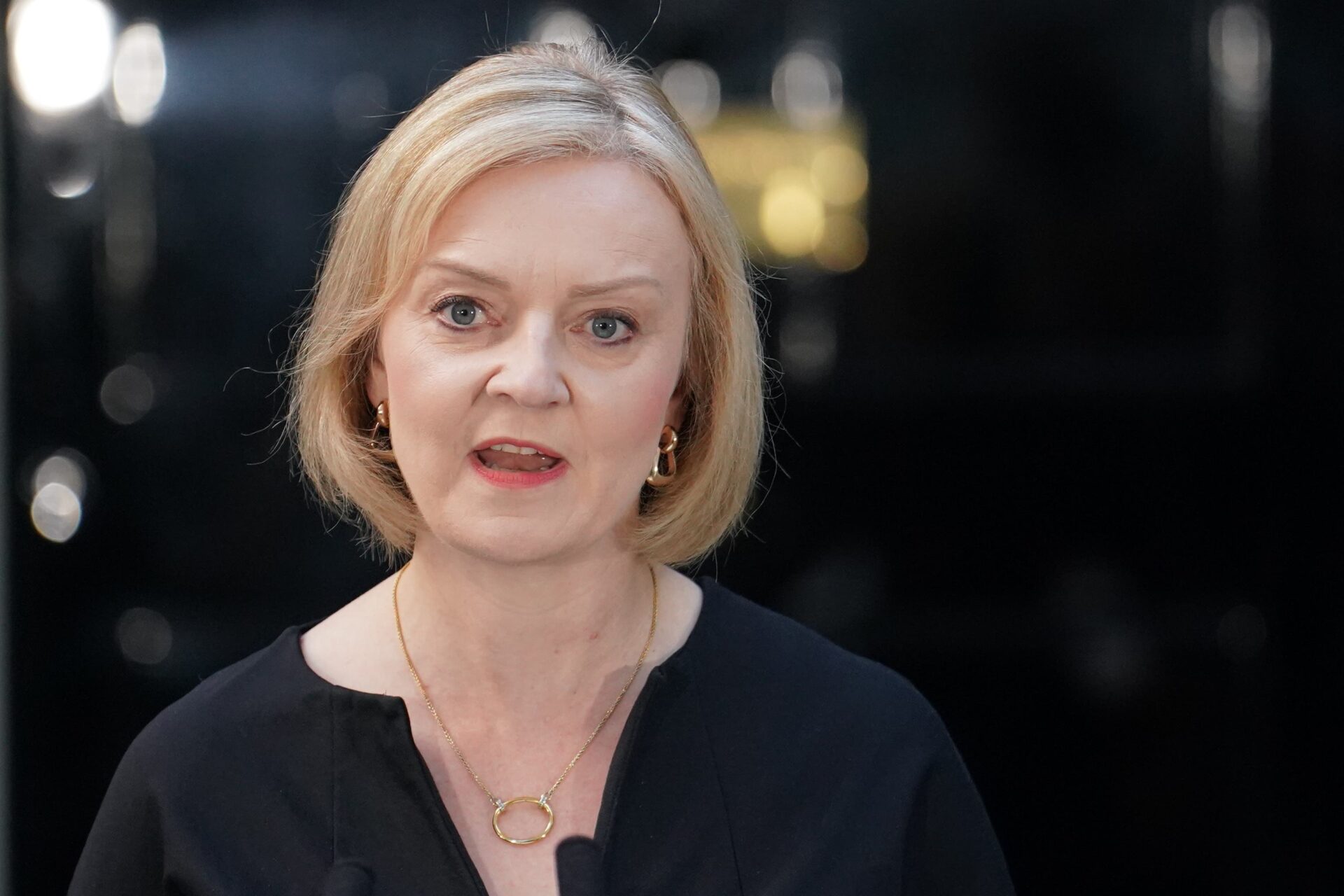 One of Liz Truss’s ministers has said her government’s approach can in “no way” be described as “trickle-down economics”, despite the prime minister urging world leaders to join the UK in introducing far-reaching tax cuts.

Gillian Keegan, a Foreign Office minister, said the £100bn-plus package of support for households and businesses on energy bills showed that this was not the government’s philosophy.

Daily record as 600,000 people in the UK receive Covid jabs on Saturday

Bank of England boss denies being ‘asleep at...