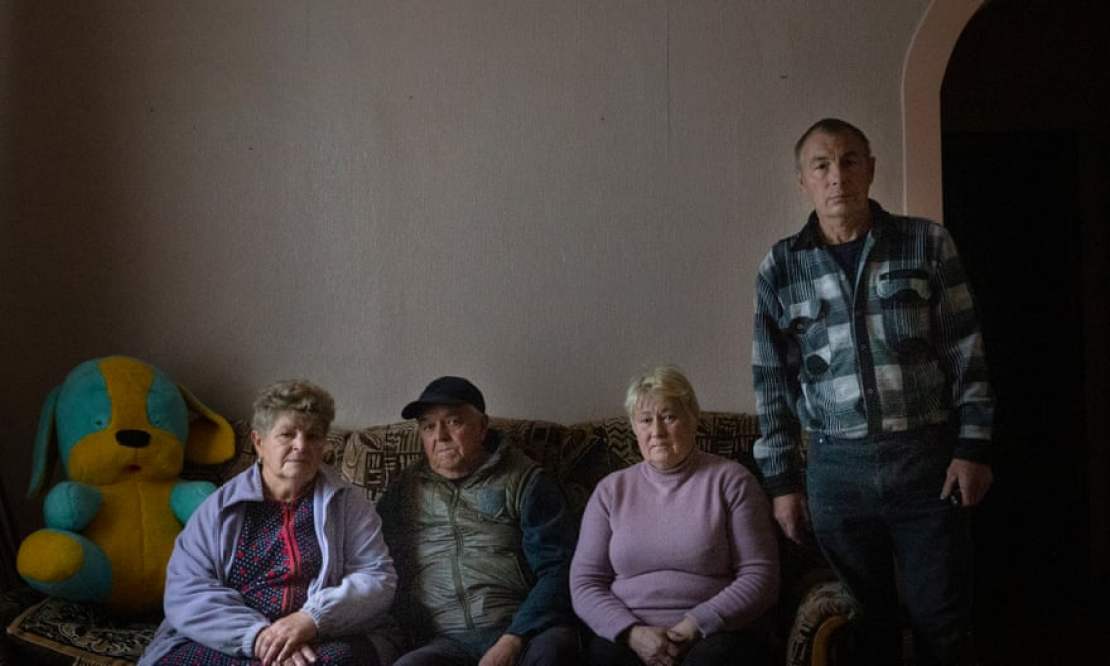 ‘You hear bangs all the time’: life in Ukraine’s newly liberated towns

Those returning, and those who never left, are weighing their fortunes. ‘We don’t have power,’ one says. ‘But we are alive’

Anatoliy Federenko pointed to a large crater. Inside it were the remains of his kitchen: fridge, washing machine, crockery. In July a large Russian bomb landed on his home in the village of Prudyanka. It levelled an extension. “We are civilians, not Ukrainian military,” he said, standing on a pile of debris. The other half of his house survived, with fruit trees and a vigorous pumpkin patch.

For six months Prudyanka went through what you might call hell. It was a mere three kilometres away from the frontline and was the last Ukrainian-controlled settlement north of the city of Kharkiv. In February the Russian army crossed the border and advanced as far as Tsupivka, the next village up the road. Since then most of Prudyanka – population 3,500 – has been damaged or destroyed.

How Does AI Automation in Call Centers Boost Customer Experience?

Over 1m homes in England with planning permission not built

Queen cancels Sandringham plans and will celebrate Christmas at Windsor

Sorrell vs WPP is not about the money, what’s at stake is...