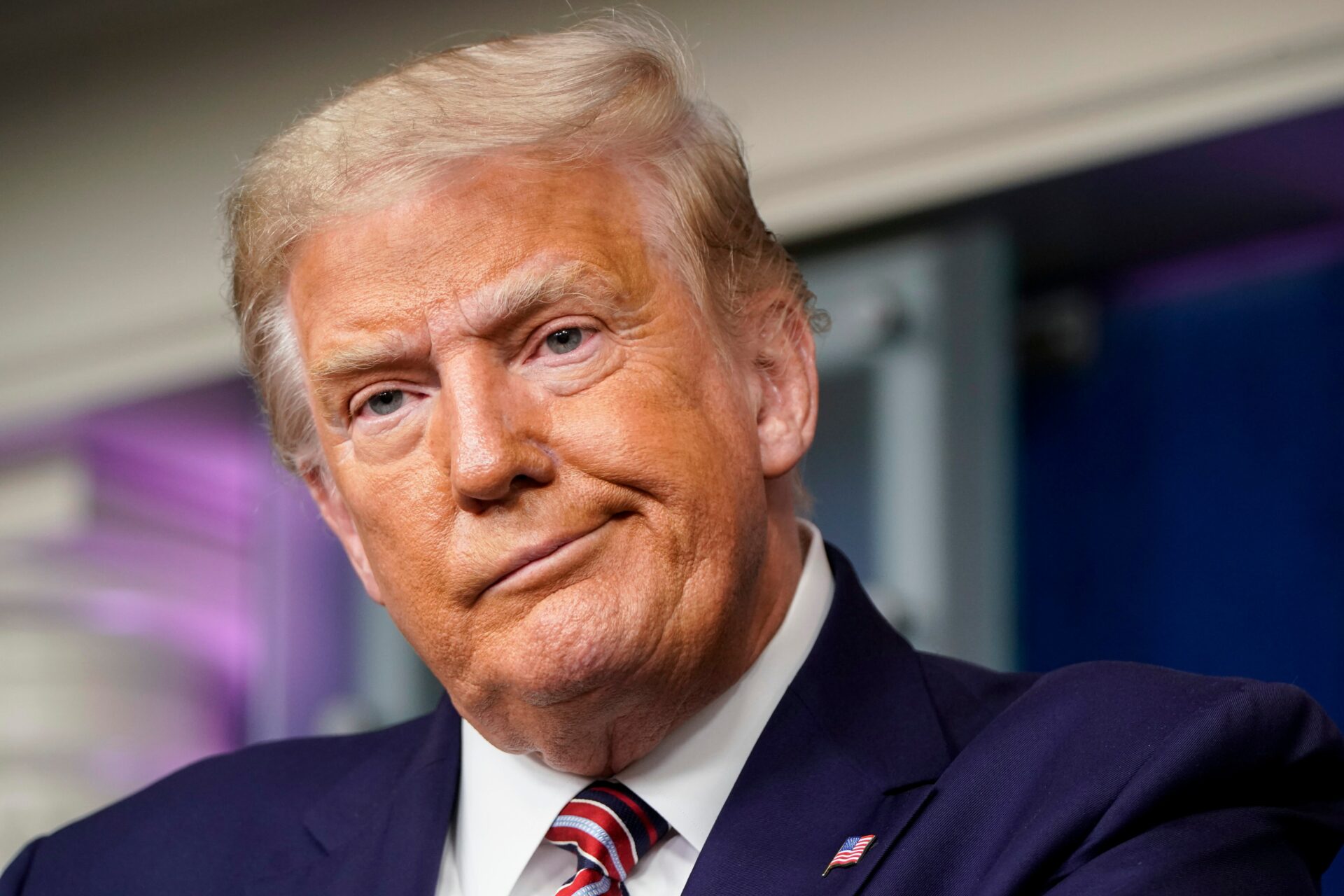 Trump legal team admits possibility that ex-president could be charged

Donald Trump’s legal team has acknowledged the possibility that the former president could be indicted amid the investigation into his retention of government secrets at his Mar-a-Lago resort in Florida.

Despite claiming days earlier that Trump couldn’t imagine being charged, his lawyers made the stark admission in a court filing on Monday proposing how to conduct an outside review of documents that were seized by the FBI in August.

Spring statement 2022: Sunak’s offering was more modest than he tried to...