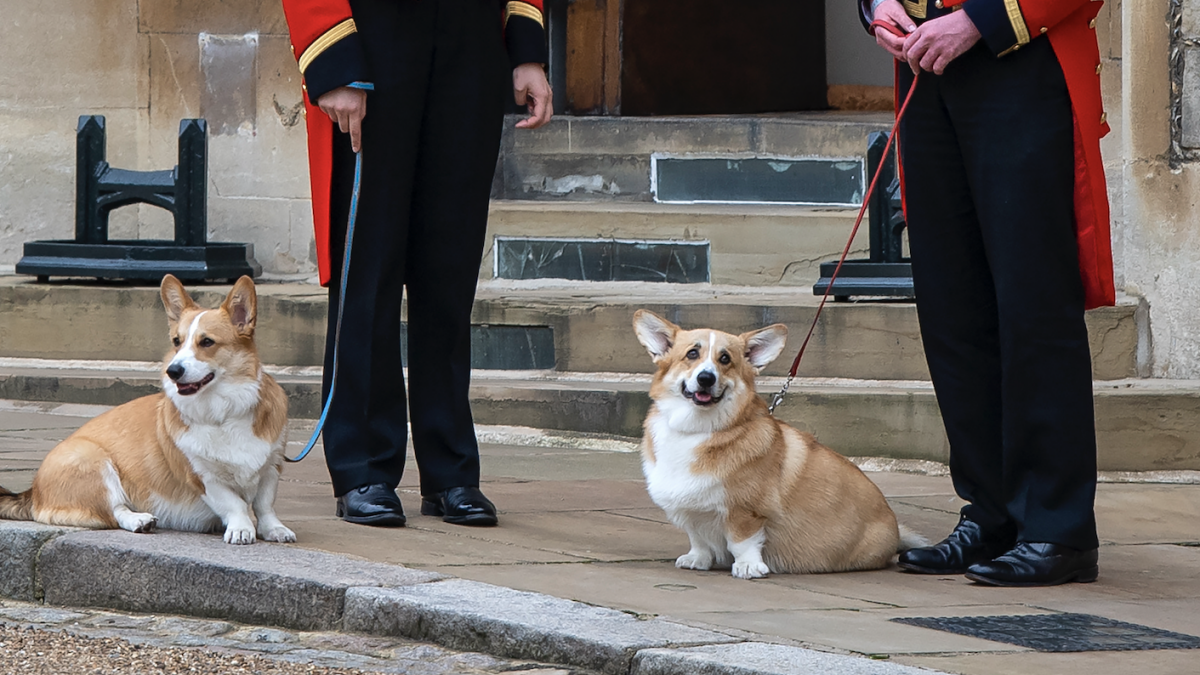 Queen Elizabeth II’s staff lined the street outside Buckingham Palace to say farewell to the monarch after her funeral – and it wasn’t just the humans of the royal household who were seen during Monday’s ceremonies. The Queen’s corgis and one of her ponies were led out to witness the procession at Windsor.

The Queen’s dogs, Muick and Sandy, which are pembroke welsh corgis, waited in the quadrangle at Windsor Castle as the funeral cortege arrived while being looked after by two members of staff.

Harry: the prince who wanted out but could not really leave

Exam board drops only black composer from music A-level syllabus

Where next for Windows?

Millionaires call on governments worldwide to ‘tax us...