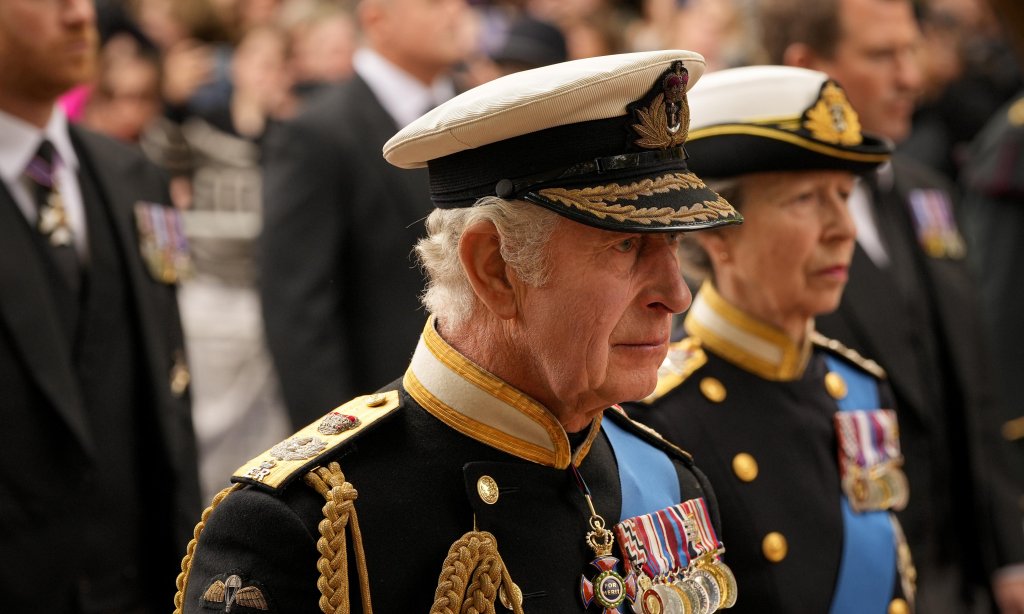 No eye contact, no warmth: William and Harry keep apart at Queen’s funeral

There was no eye contact or acknowledgment between Prince William and Prince Harry as they walked behind the Queen’s coffin. Nor indeed, it appeared, as the two princes were joined by their wives, Kate and Meghan, in Westminster Abbey.

Harry, wearing a morning suit on to which his medals were pinned rather than military uniform, the traditional dress permitted of working members of the royal family at ceremonial events, kept his gaze focused ahead during the procession from Westminster Hall to the abbey and later at Windsor Castle.

On a day of pomp and ceremony, glimpses of humanity were the most moving

Boris Johnson says coronavirus could have been handled differently