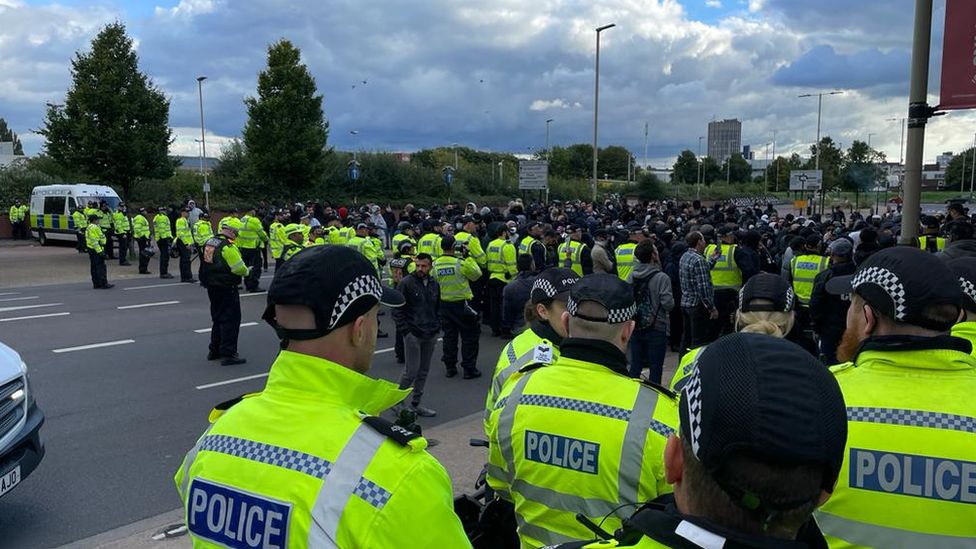 Fifteen people have been arrested during a policing operation in east Leicester “to deter further disorder”.

It comes after two arrests were made when police said disturbances broke out at an unplanned protest on Saturday night and Sunday morning.

Fears for wildlife as Boris Johnson accused of failing to keep policy...

Greene King to rename pubs over ‘links to...