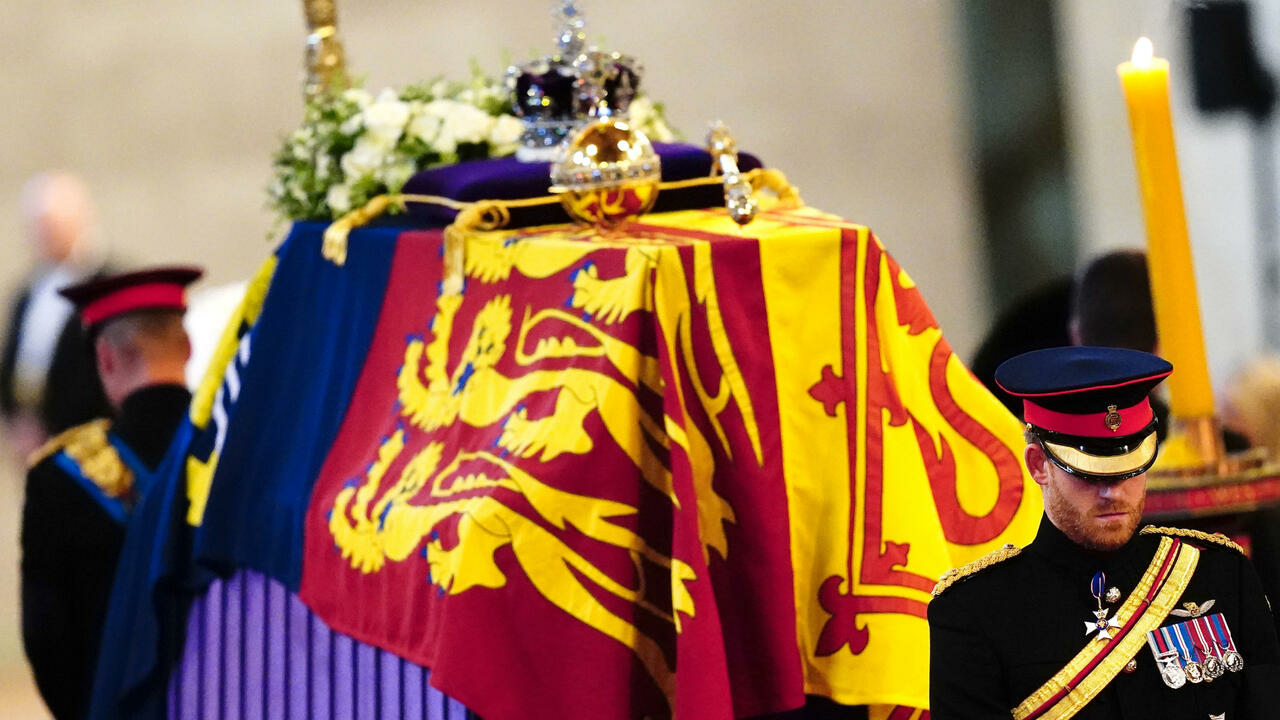 World leaders gather as UK prepares for grandest of farewells

The royal family and the country will say a “last farewell” to Queen Elizabeth II during a state funeral at Westminster Abbey on Monday in which nine-year-old Prince George and his seven-year-old sister, Princess Charlotte, will walk behind their great-grandmother’s coffin.

George and Charlotte, now second and third in line to the throne, will follow their parents, the Prince and Princess of Wales, as the coffin is carried through the abbey in front of a 2,000-strong congregation including world leaders.

Europe must be more independent and shore up its defence, says Macron

Security Company Exabeam Named as Leader in the...