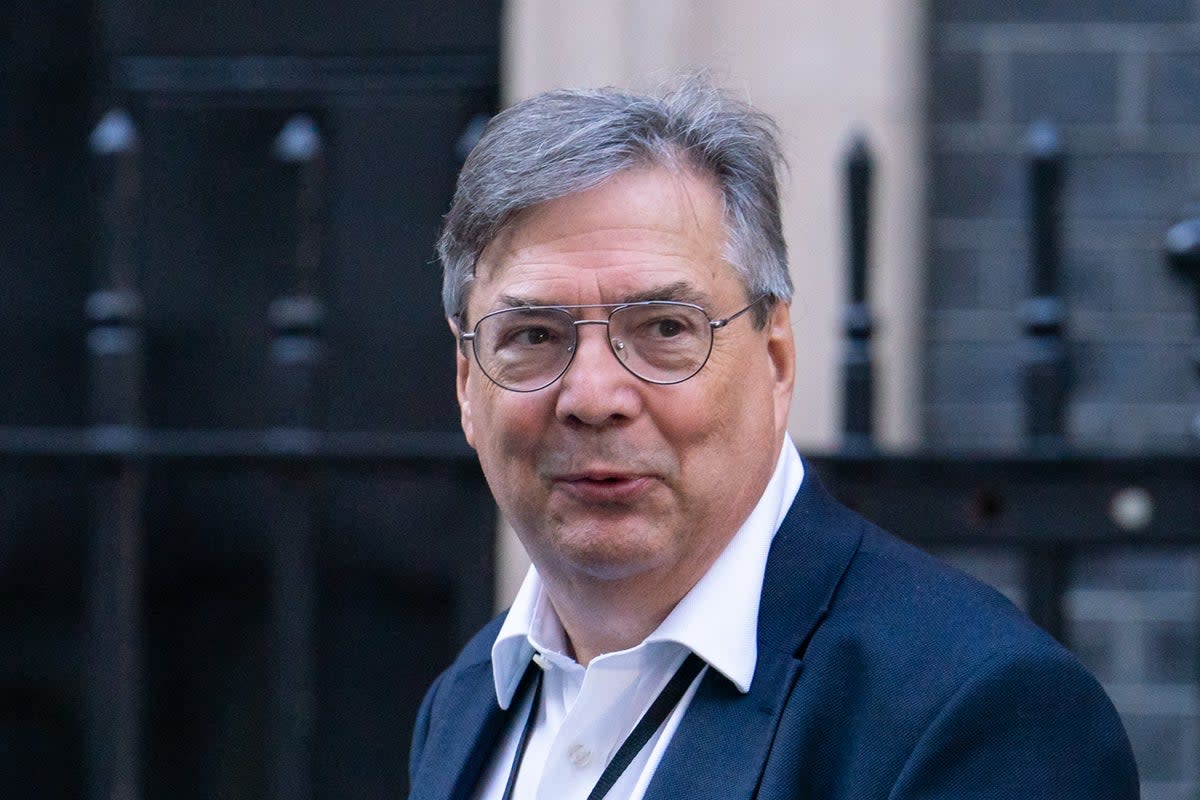 Mark Fullbrook, the new Downing Street chief of staff, has been interviewed by the FBI as a witness about work he did for a banker accused of bribery, it emerged on Sunday.

Fullbrook was working as a political consultant when he provided research in 2020 for Julio Herrera Velutini, a Venezuelan-Italian banker accused of bribing the governor of Puerto Rico around the same time.

Boris Johnson ‘a liar’ who will blame Brexit costs on Covid, says diplomat

Russia refuses to allow European planes to land in Moscow

Introduction of €7 visa-waiver forms for travellers to...

Biden under pressure as NGO says flights from...