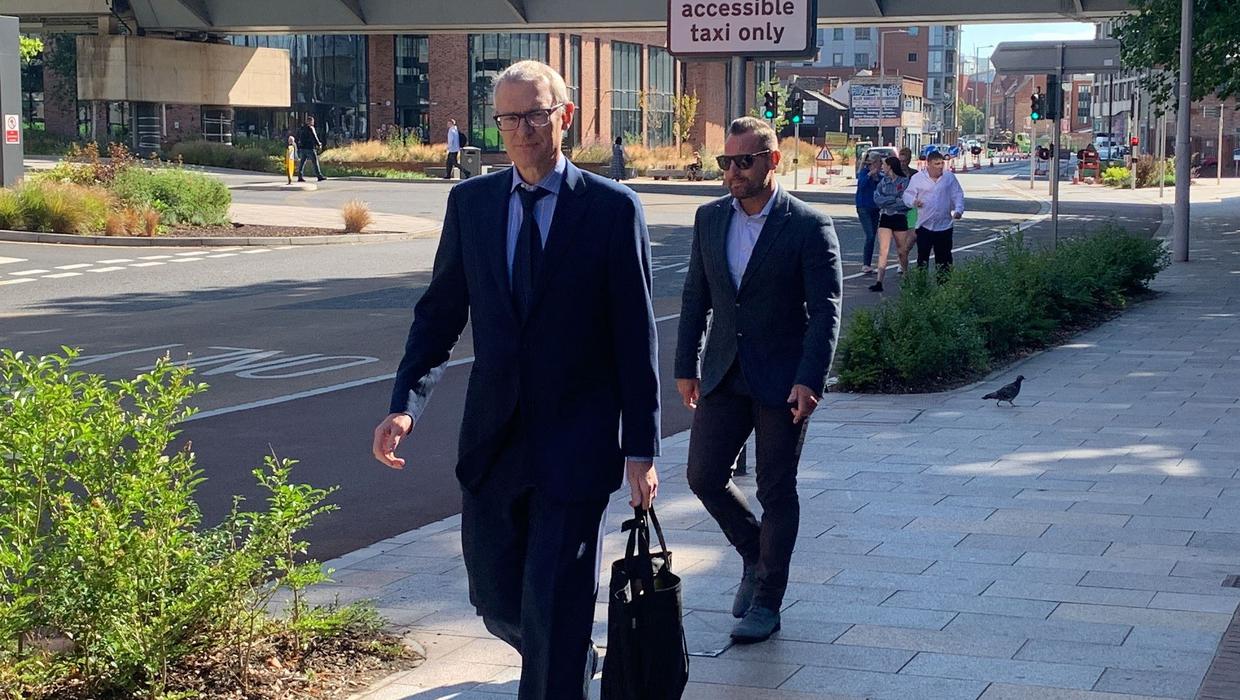 Jeremy Vine has criticised social media companies for failing to take action against online hate in the wake of the jailing of stalker Alex Belfield.

Companies such as YouTube and Twitter had no moral values, said the BBC Radio 2 and Channel 5 broadcaster.

Giorgia Meloni, likely to be Italy’s next PM, softens on EU as election looms