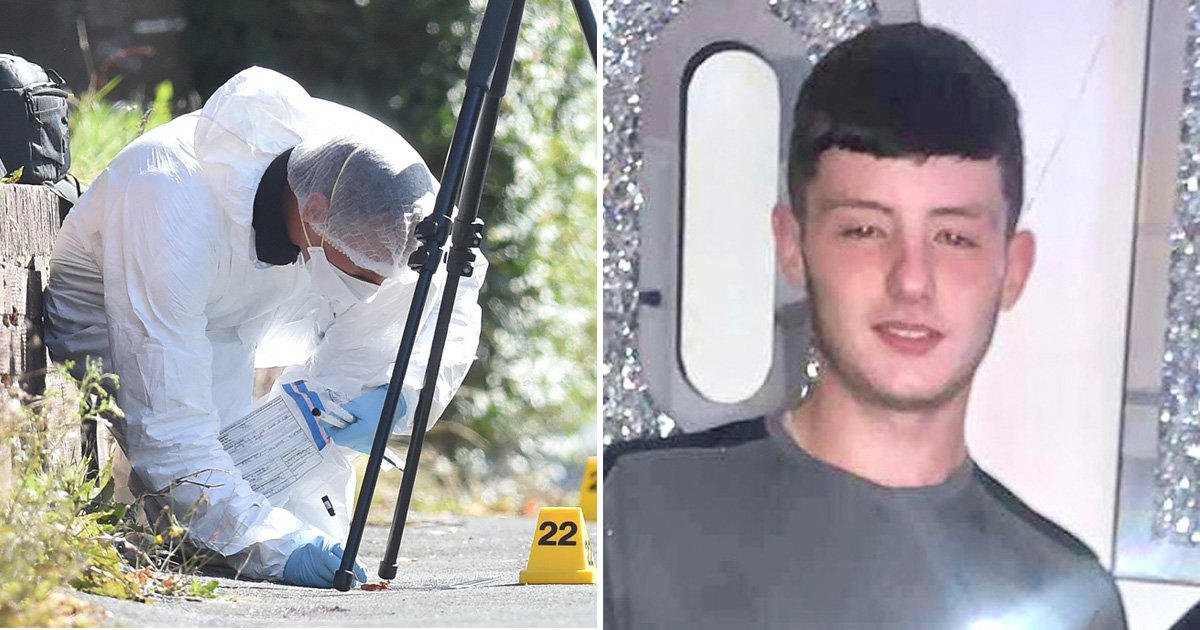 Three people have been arrested on suspicion of murder after the death of a 17-year-old boy in Greater Manchester.

You can’t level up by raising taxes on...