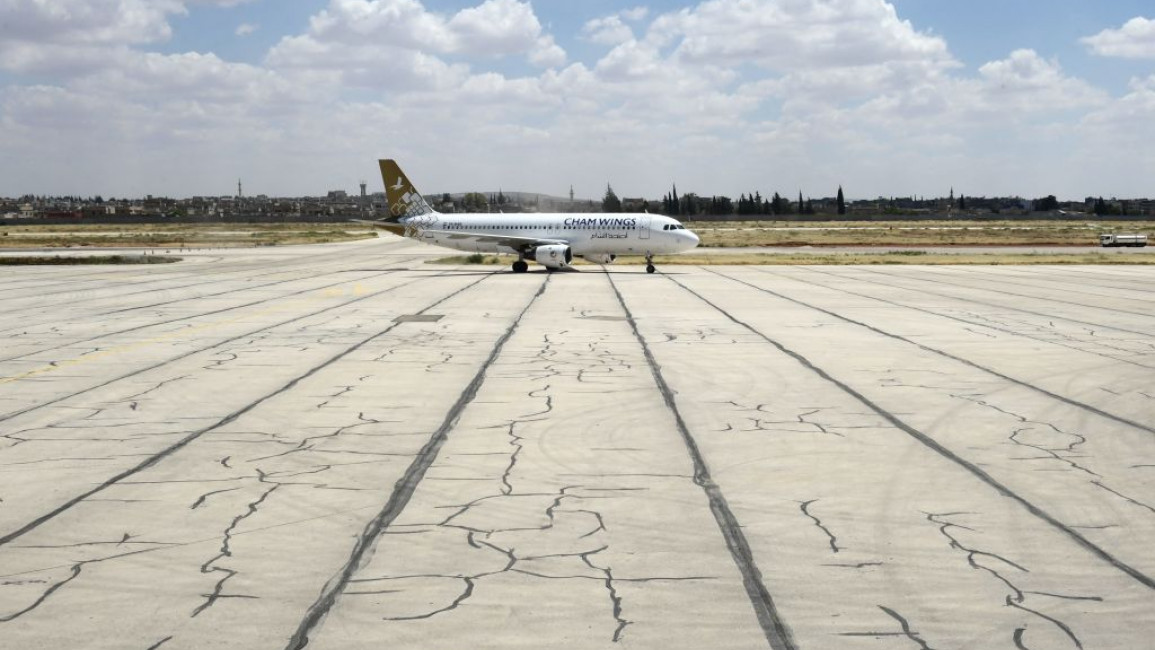 The bombings targeted the airport and surrounding areas, according to Syrian state media, and also reportedly killed two Iranians

An Israeli airstrike near Damascus airport has killed five Syrian soldiers, according to state media in Syria.

“The aggression led to the death of five soldiers and some material damage,” Syria’s official news agency Sana quoted a military source as saying on Saturday.

Row between London taco restaurants gets spicy over use of ‘taqueria’

Rwanda genocide survivors moved out of hostel so...

Naomi Osaka will not speak to French Open...