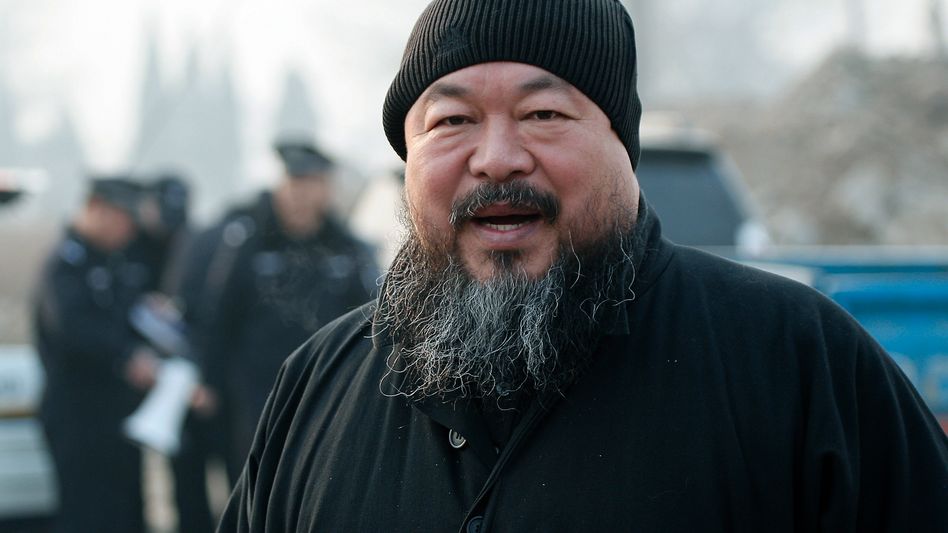 The Chinese dissident artist Ai Weiwei has said his desire to be reunited with his 90-year-old mother could lead him to return to China, but that she has implored him not to give up his British exile.

The sculptor and activist, who divides his time between Cambridge and Portugal, spent 81 days in custody in Beijing in 2011 and fled his home country four years later on the return of his passport.

Poland has worked a refugee miracle. But how much longer can it last?