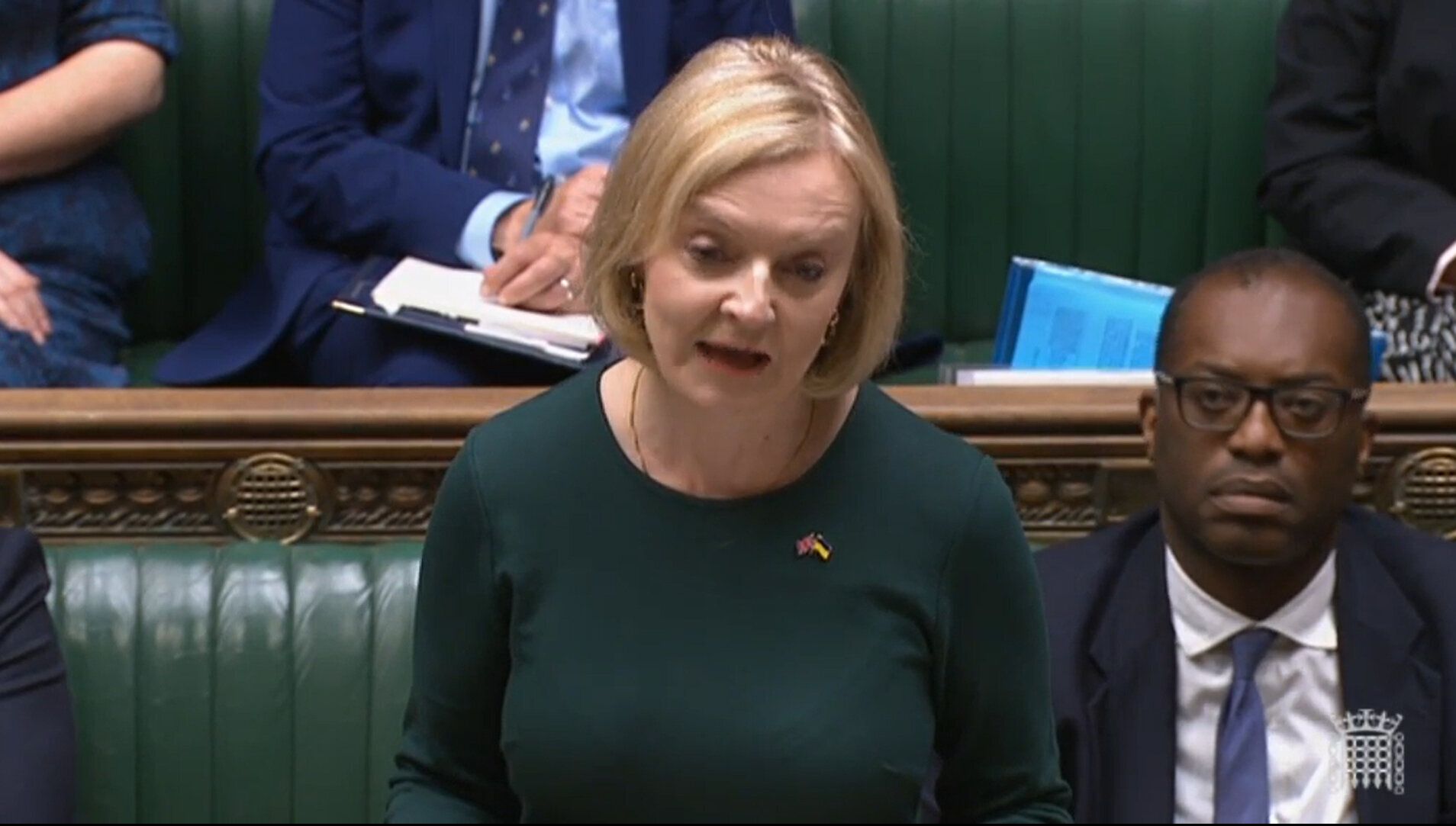 Liz Truss is to lift a ban on fracking despite a leaked government report suggesting little progress has been made in reducing and predicting the risk of earthquakes caused by the practice, the Guardian can reveal.

The first drilling licences in nearly three years are expected to be issued as early as next week, sources said, in a move that will reignite claims of another broken 2019 Conservative manifesto pledge.

Russia-Ukraine war latest: what we know on day 193 of the invasion

Kamala Harris: her home town watches as one...