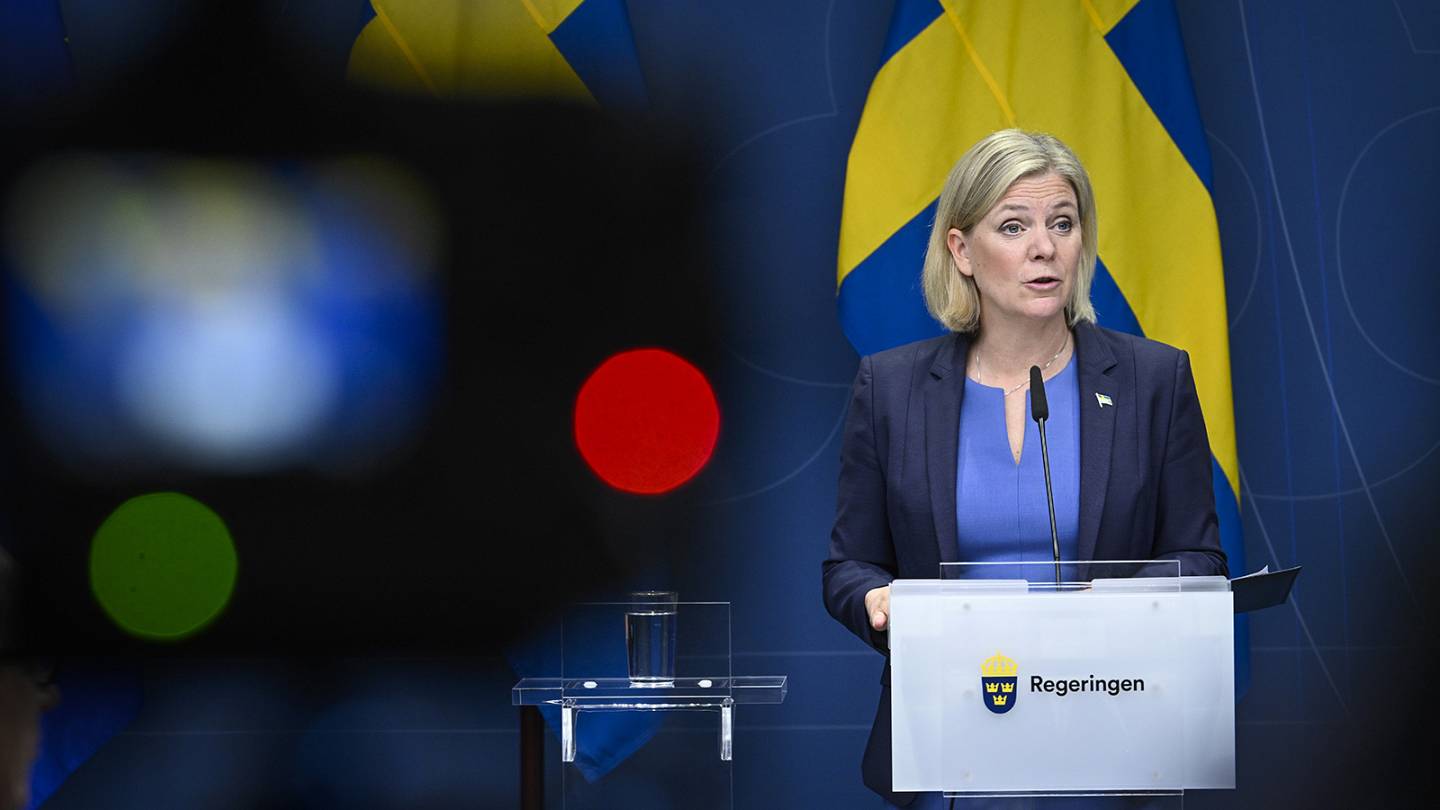 The leader of Sweden’s incumbent Social Democrats conceded defeat in the country’s knife-edge election on Wednesday, handing victory to a loose bloc of rightwing parties that includes the far-right Sweden Democrats (SD).

The prime minister, Magdalena Andersson, called a press conference at which she accepted defeat, while pointing out that the Social Democrats remained Sweden’s largest party with more than 30% of the vote – and that the majority in parliament for the right bloc was very slim.

Liverpool Women’s hospital: one man dies and one injured after taxi explodes

Woman shot and killed in storming of US...