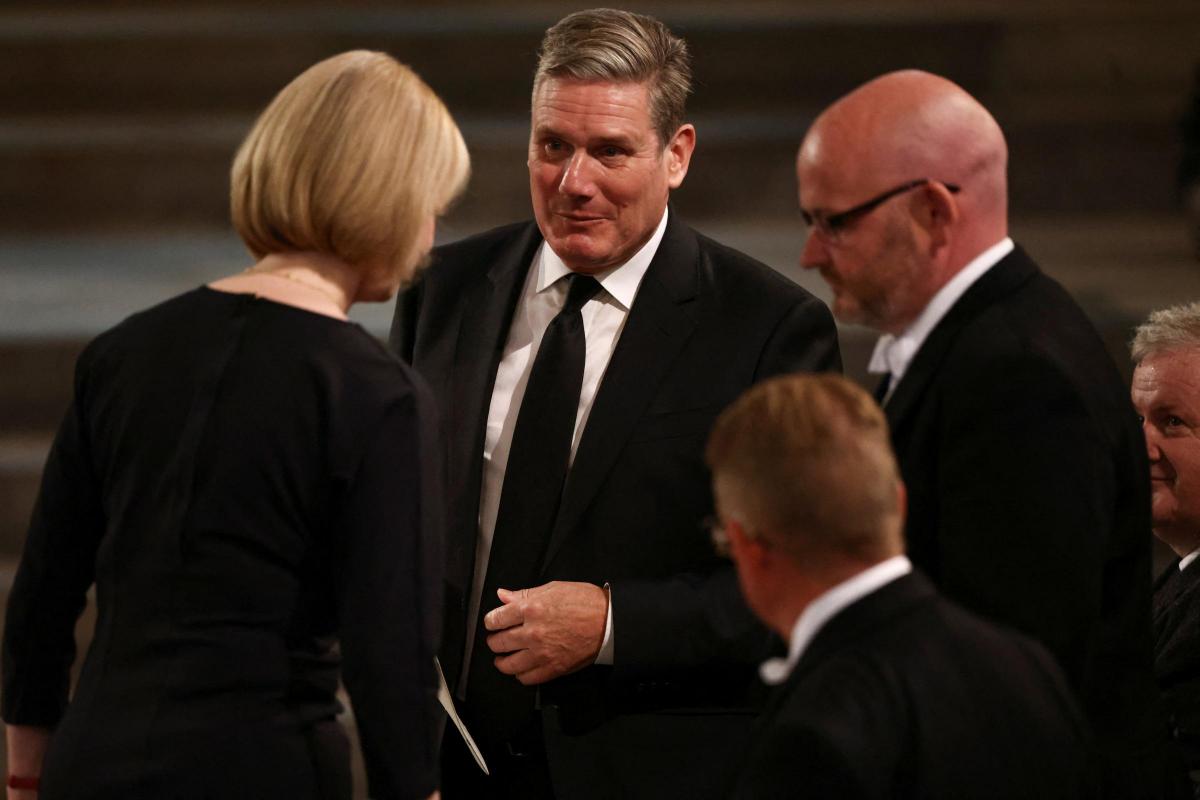 People who wish to protest against the monarchy should respect those mourning the Queen and not ruin their opportunity to express their private thanks, Keir Starmer has said.

Amid controversy over a small number of protesters being removed by police or arrested, the Labour leader told BBC Breakfast the right to protest and disagree was a British tradition, but he called for it to be done “in the spirit of respect”.

Prison guards, but not mother, get counselling after baby dies in cell

Mitchells and Butlers: Firm behind brands including Harvester,...