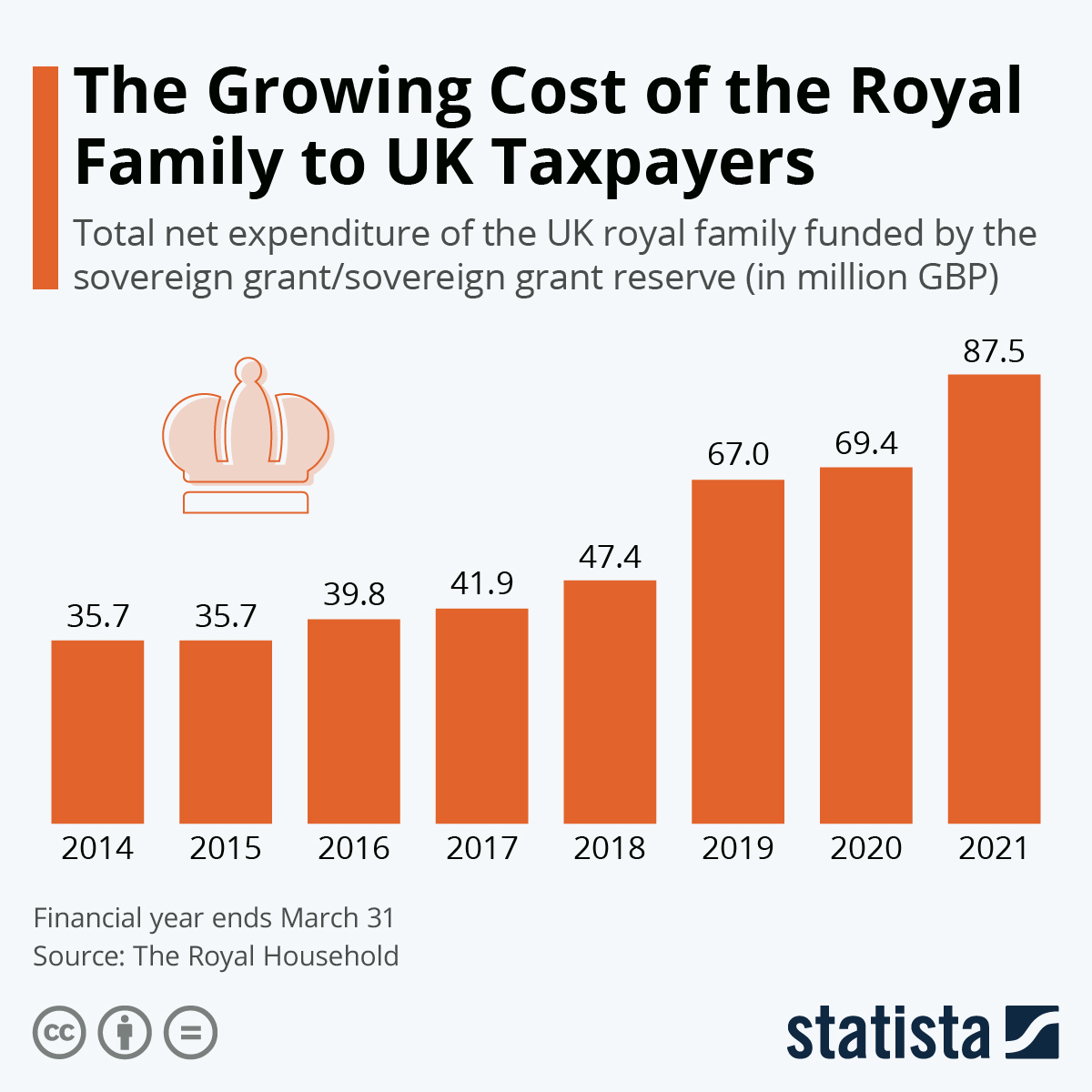 The holdings of the crown estate, Duchy of Lancaster and Duchy of Cornwall, together worth £17bn

King Charles III will inherit his mother’s considerable wealth alongside assets belonging to the crown. One of the richest people in the world, Queen Elizabeth II inherited much of her fortune but is credited with having made some astute investments during her long life and reign.

The sovereign and the wider royal family have three main sources of income, the crown estate, the Duchy of Lancaster and Duchy of Cornwall, much of it derived from centuries-long ownership of land and property across the country, including in central London, and even the seabed around swathes of the British Isles, amounting to assets with a combined value of more than £17bn.

What is the Bank of England doing in bid to stabilise UK economy?