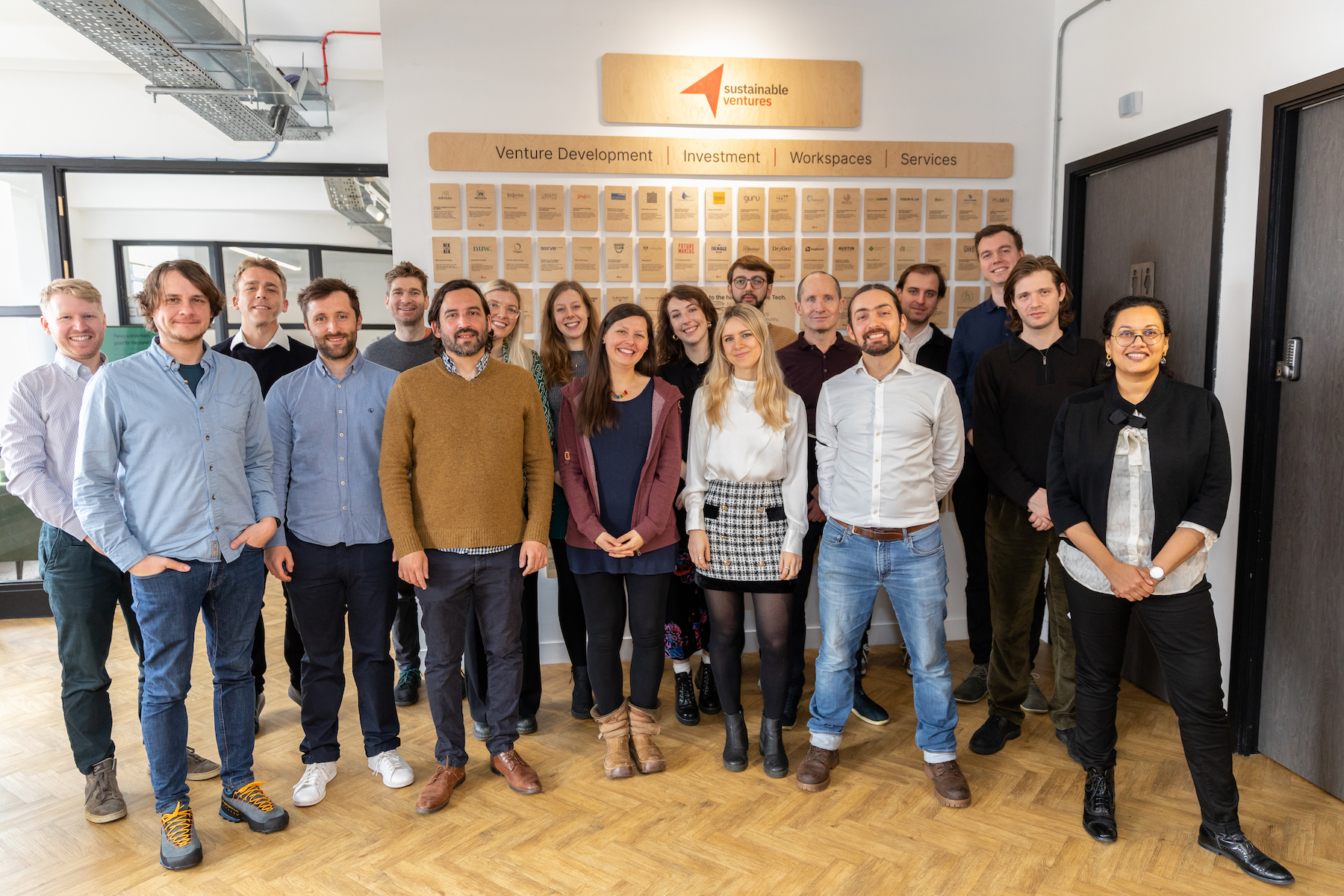 Not-for-profit climate accelerator Subak has revealed it has begun its newest funding round and is targeting £20m.

The capital acquired will go towards the growth of the accelerator to eight locations across six continents by 2025 and Subak’s grant technology platform.

Subak was launched last year by the main author of the UK’s Climate Change Act, Baroness Bryony Worthington along with Gi Fernando MBE. Subak is based in London and Australia.

Worthington said: “I helped set up Subak in order to build a global ecosystem of organisations and individuals that are using data tools for climate solutions in the charitable and not-for-profit sector.

“We see an incredible untapped potential to fund and scale climate interventions that are primed for impact rather than profit.”

Subak said that each location, known as a node, will be self-sustaining and looked after by local experts targeting the region’s issues.

Climate tech has been found to be the fastest-growing vertical in Europe.

“Equity funding in the climate sector is vital but it cannot be the only option – we need a unified approach from the for-profit and not-for-profit worlds if we’re going to have a real impact on the climate crisis,” said Amali de Alwis MBE, CEO, Subak.

Those also looking to make a difference to the world’s health are Energy Impact Partners, which received backing from Microsoft for its £337m energy fund.

Why is Vladimir Putin so obsessed with Ukraine?

Three in four girls have been sent sexual images via apps, report...