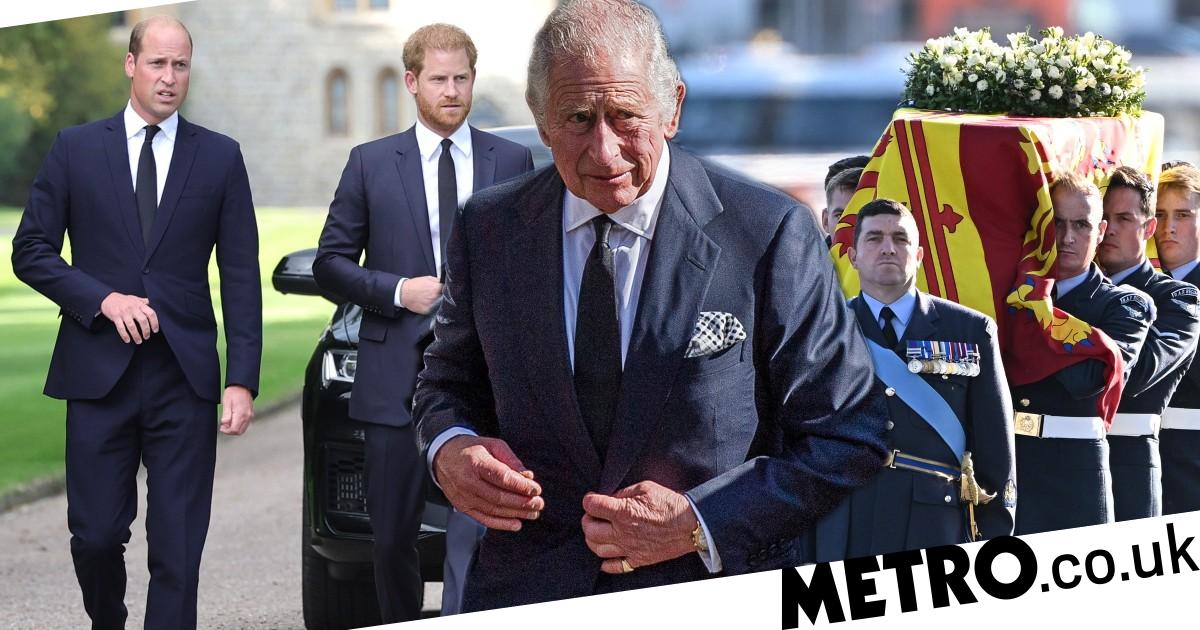 King Charles, William and Harry to walk behind Queen’s coffin

The King will be joined by his sons the Prince of Wales and Duke of Sussex as they walk behind the Queen’s coffin from Buckingham Palace to where she will lie in state.

Charles, William and Harry – along with the Queen’s other children, Duke of York, the Princess Royal and the Earl of Wessex – will follow the coffin on foot as it makes its journey to Westminster Hall on Wednesday afternoon.

Center Parcs backtracks over eviction of holidaymakers for Queen’s funeral

Novavax volunteers in UK threaten to quit over approval delays