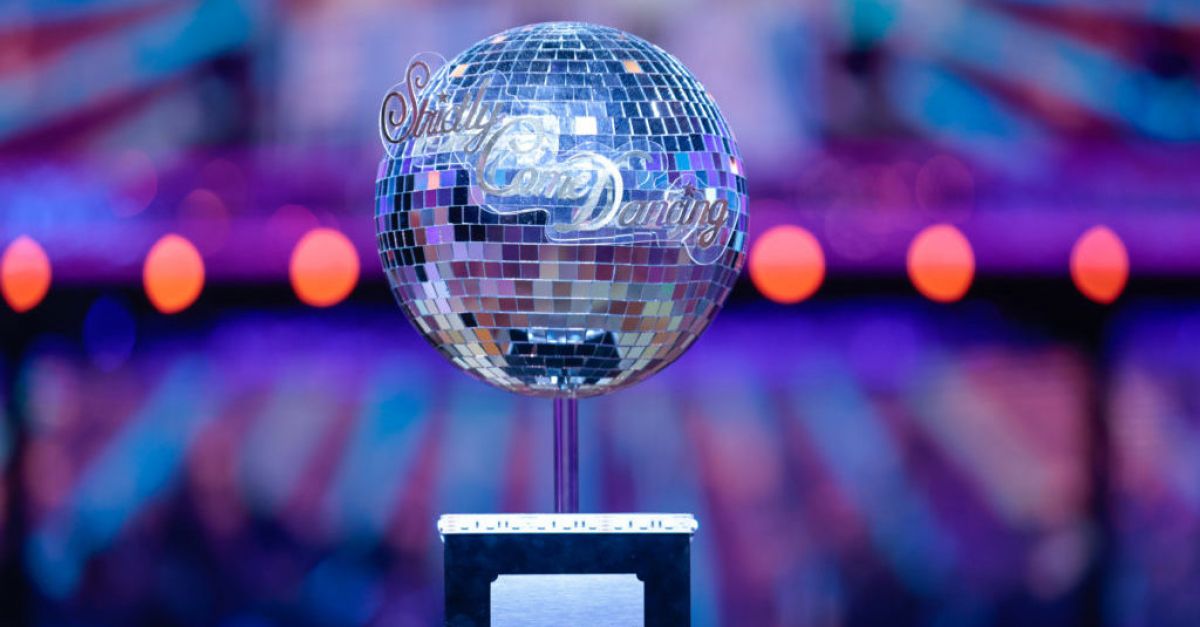 Strictly Come Dancing postponed after death of the Queen

Strictly Come Dancing will delay its launch date amid schedule changes in the wake of the Queen’s death, the BBC has announced. The new series of the dance competition was due to return to screens on 17 September, two days before the late monarch’s state funeral on 19 September. The first show will be on 23 September, followed by the first live show on 24 September.

The schedule shift is one of many in the days leading up to the state funeral; broadcasters, including ITV, have changed programming. Netflix will suspend filming of The Crown on 19 September, the day of the funeral, as a mark of respect.

Grayce invests £4m+ in new collaboration hubs and training amid period of...