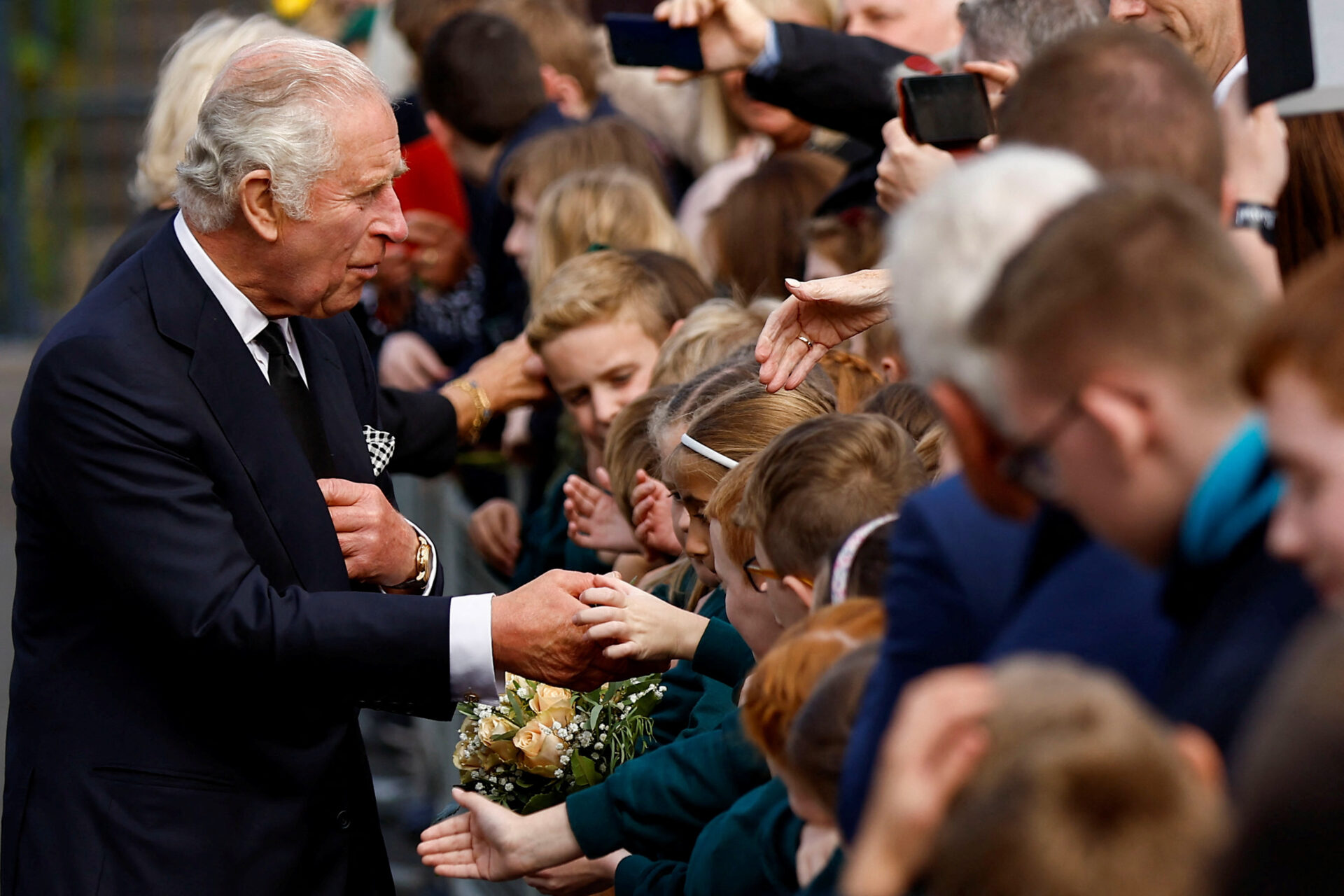 King Charles pledges to ‘seek welfare of all’ in Northern Ireland

King Charles has resolved to “seek the welfare of all the inhabitants of Northern Ireland” in a formal response to the region’s assembly on his visit to Hillsborough Castle to meet the public and politicians.

After being greeted by crowds chanting “God save the King” at the gates of the royal residence in County Down, he made the pledge in response to a message of condolence from Alex Maskey, the nationalist Speaker of the Northern Ireland assembly and a former IRA internee.

AI Sweden connects the dots to keep the country competitive

Is Bitcoin A Good Safe Haven For Your...