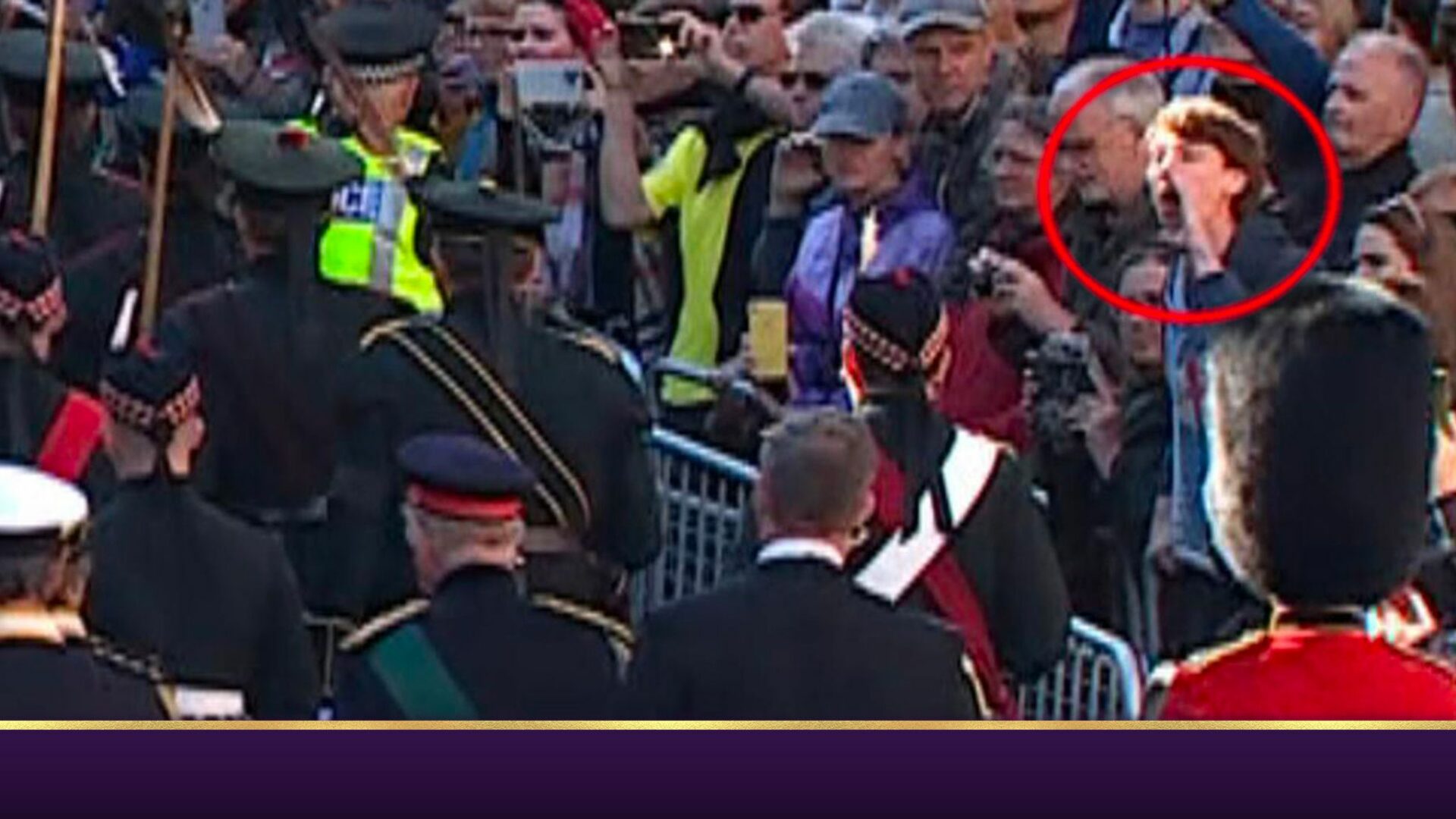 A 22-year-old man who was arrested in Edinburgh on Monday after he allegedly shouted personal abuse at Prince Andrew during the procession of the Queen’s coffin along the Royal Mile has been charged with breaching the peace.

Social media footage of the incident showed a man shouting at the prince as he walked alongside his siblings behind his mother’s coffin.

New evidence suggests Shakespeare may have stolen the plot of Cymbeline