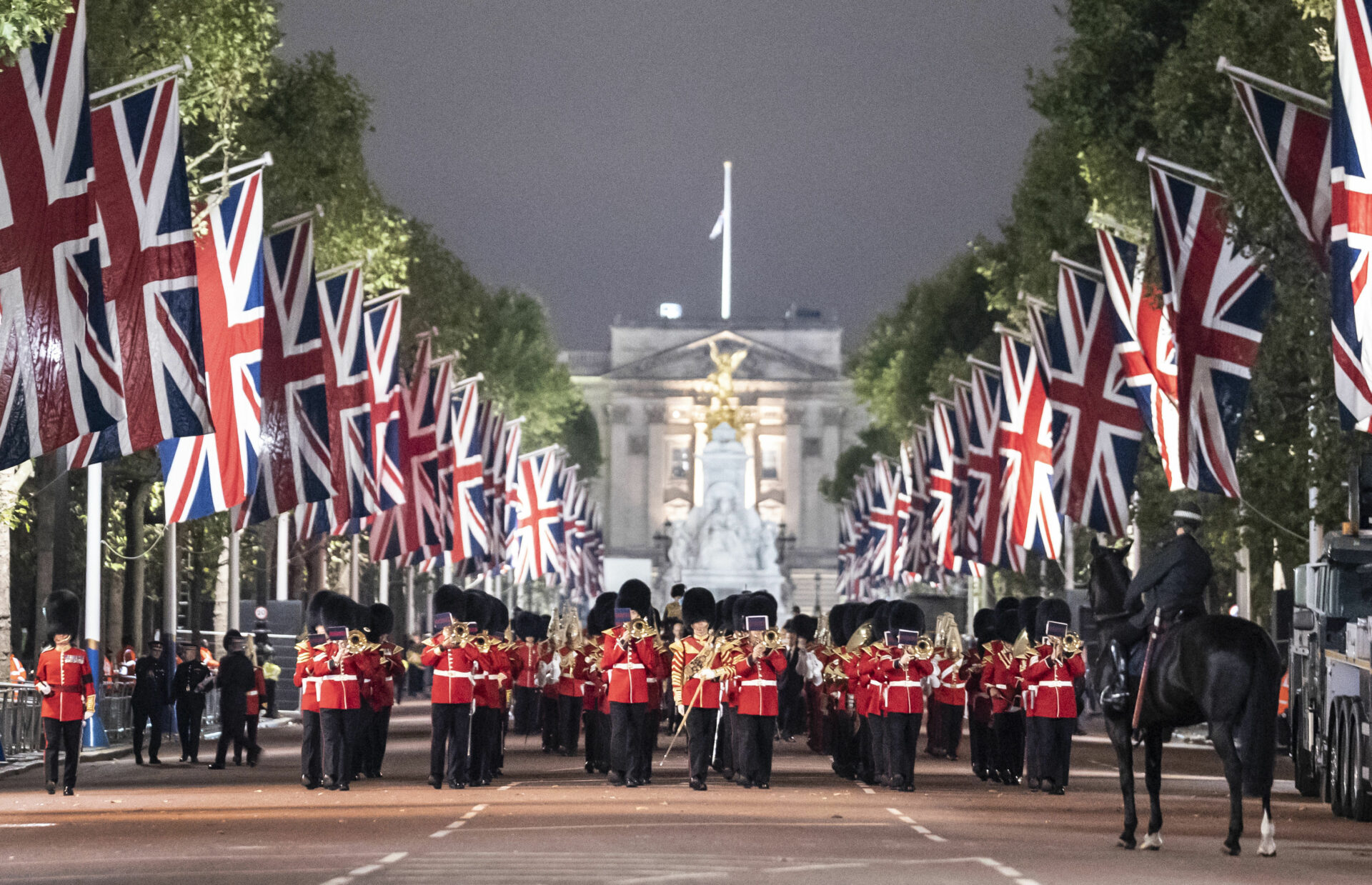 Long before dawn, the horses that will accompany the Queen’s coffin were being put through their paces; from being pelted with union jack flags and flowers, to the cacophony of loud bangs and people sobbing that will greet them along the Mall.

They will be joining 500 members of the military on Wednesday afternoon to accompany the Queen’s coffin from Buckingham Palace down the Mall to Westminster Hall, and are gearing up for the funeral on Monday, which will be the biggest parade of its kind in living memory.

hackajob launches in the U.S as demand for tech talent soars