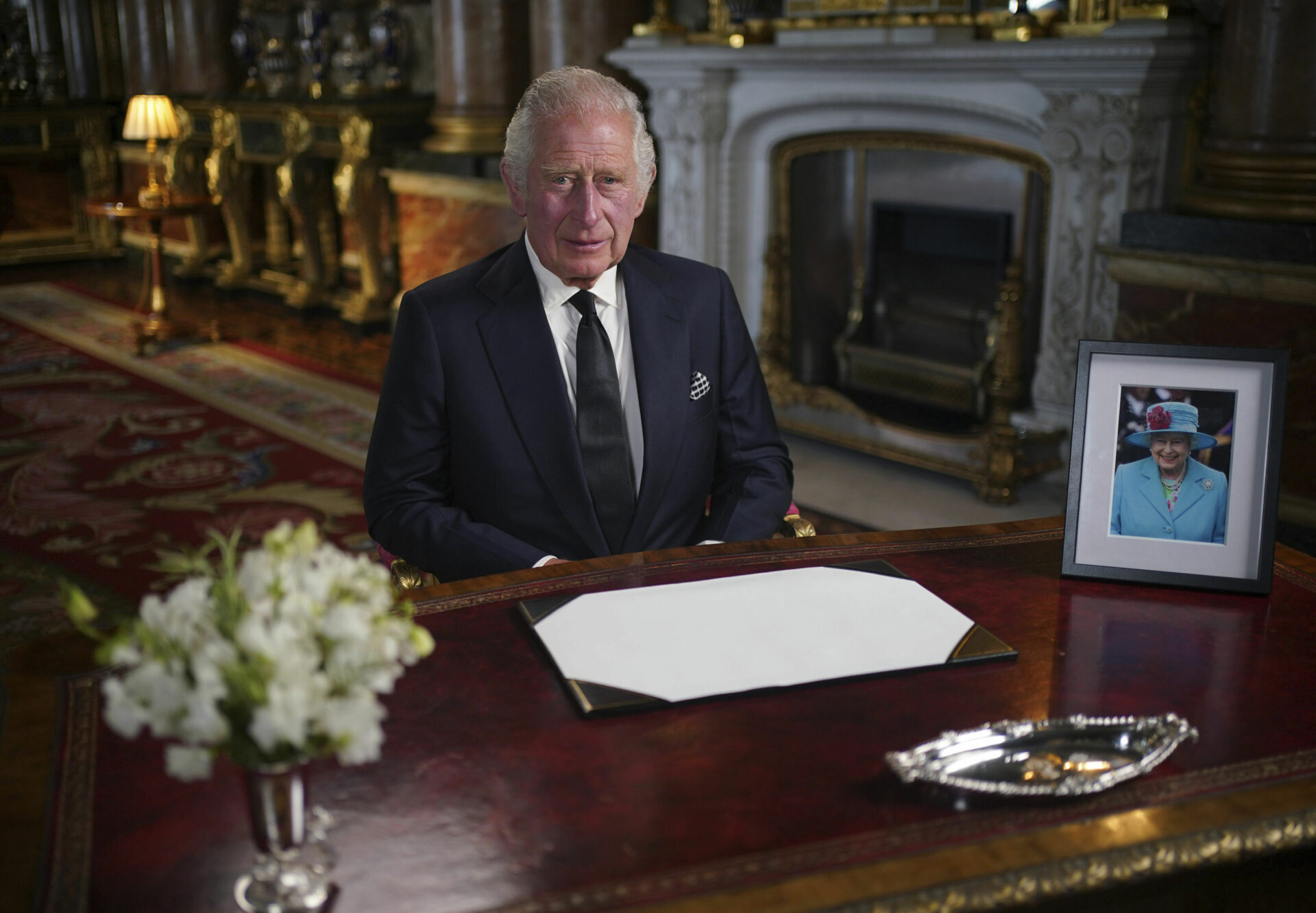 During a motion of condolence, Nicola Sturgeon said the Queen’s death was a moment of ‘profound sorrow’ for many Scots

King Charles III has pledged he will “seek always the welfare of our country” as he addressed Scotland’s nationalist-led parliament for the first time as monarch.

In a short ceremony at Holyrood – a motion of condolence to mark the Queen’s death at Balmoral last week – the King said his mother “found in the hills of this land and in the hearts of its people, a haven and a home”.

Rise of populism down to failure of mainstream politics, says Ed Milband

UK factories on verge of shutting due to staff shortages caused by...