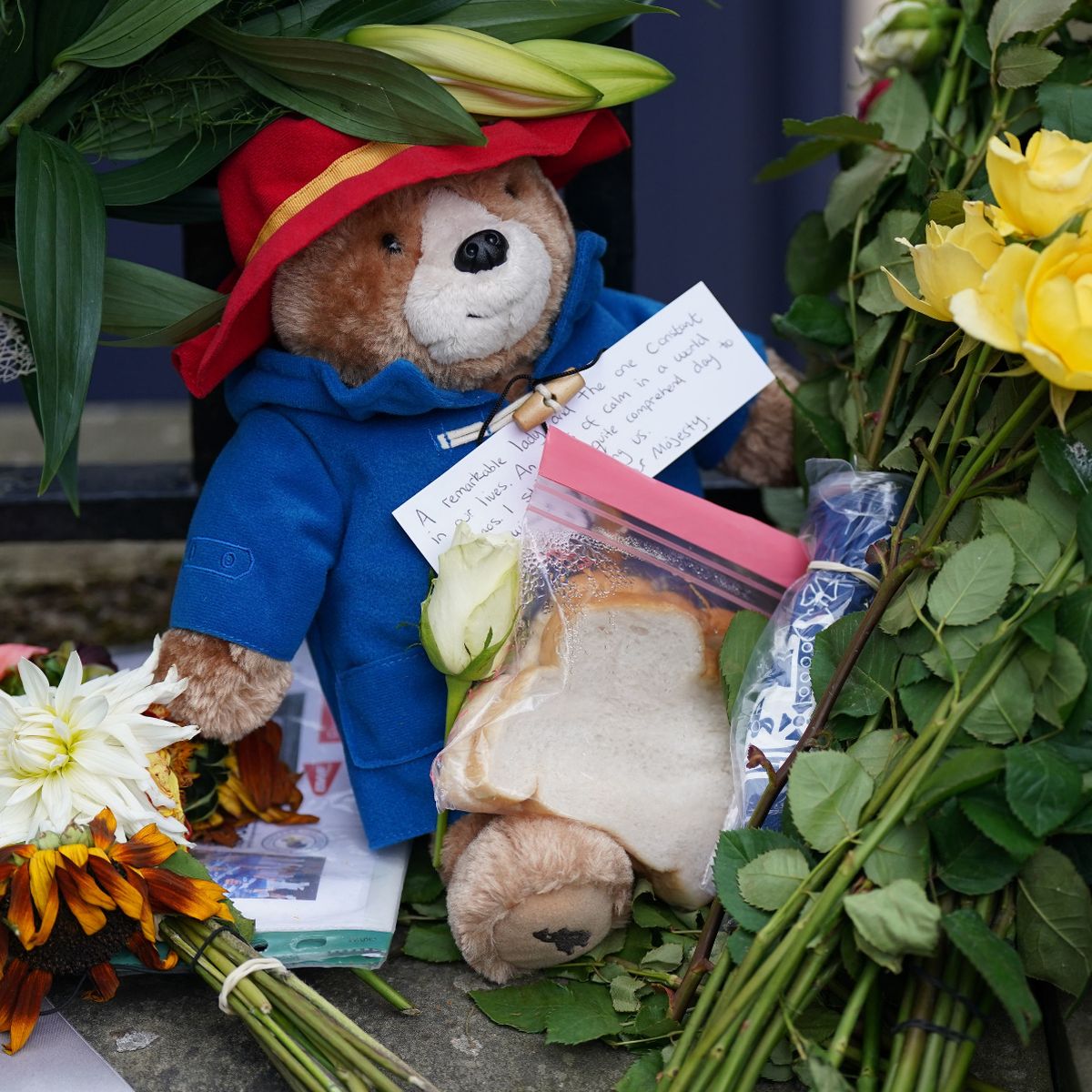 People leaving tributes to the late Queen Elizabeth II have been asked not to leave Paddington Bear soft toys, marmalade sandwiches, and to remove the wrapping from flowers in an effort to make the tributes more sustainable.

The announcement by the royal parks, the charity is in charge of 2,024 hectares (5,000 acres) of royal land across London, came after thousands of people left tributes after the death of the Queen.

Biden’s impossible bind: how should the US tackle Russia’s invasion of Ukraine?

A TV ad boom is on the way but long-term trends look...

The new workers will need new networks and...