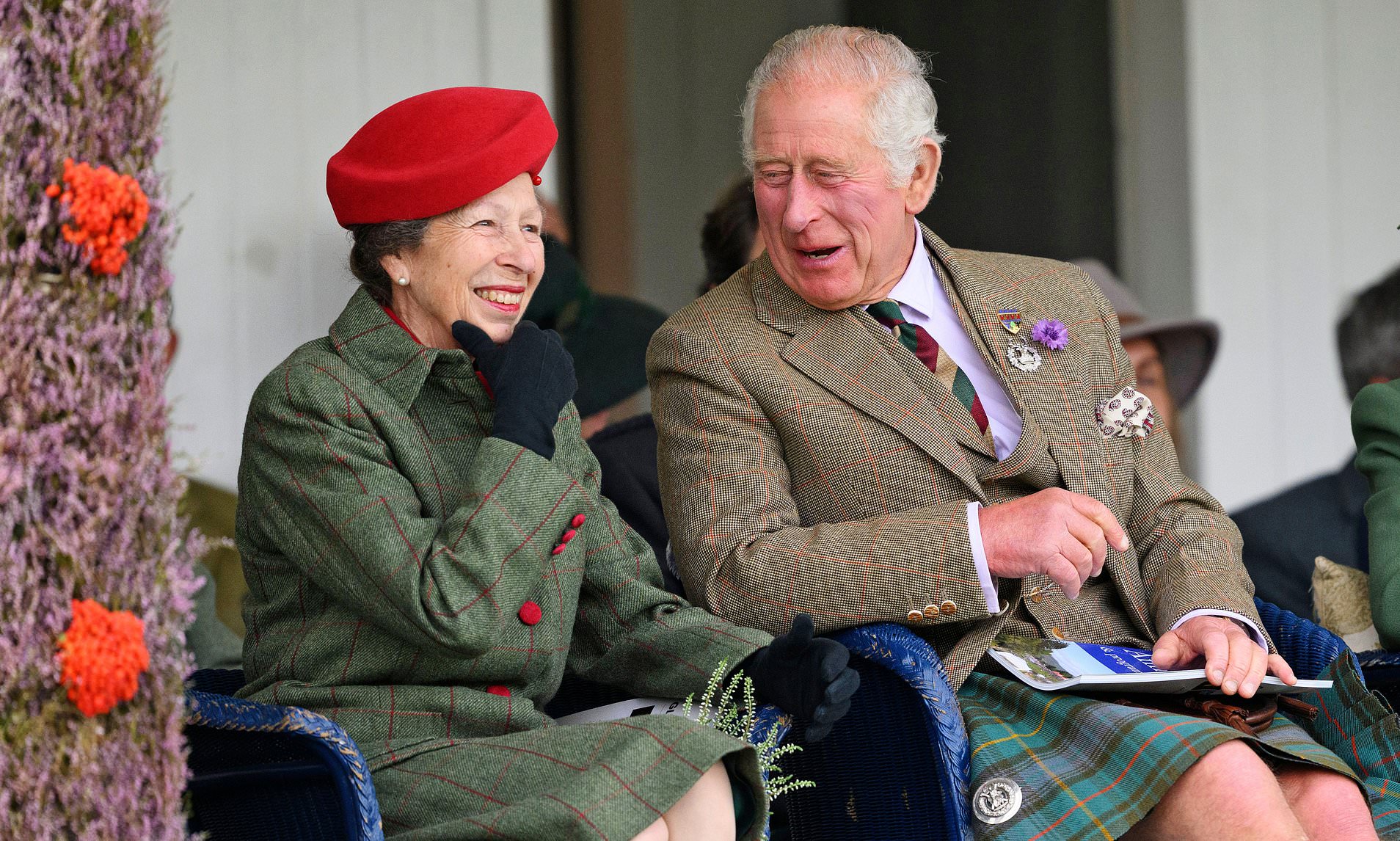 As the King grapples with his new position, his sister is likely to act as his counsel and confidante

She is only 16th in line for the throne but her place as the late Queen’s second-eldest child has, after the death of her mother, given the Princess Royal an elevated role in the British monarchy.

As her elder brother grapples with his new role as King Charles III, Princess Anne has already taken on a central place in the period of mourning with the emotional task of accompanying her mother’s coffin on the various stages its final journey.

Supporting all organisations on the road to digital ID adoption

Mandiant floats off into Google Cloud

Public booing Johnson shows they are fed up with government, says Starmer

Lacklustre success of analytics in the public cloud

UAE linked to listing of hundreds of UK...