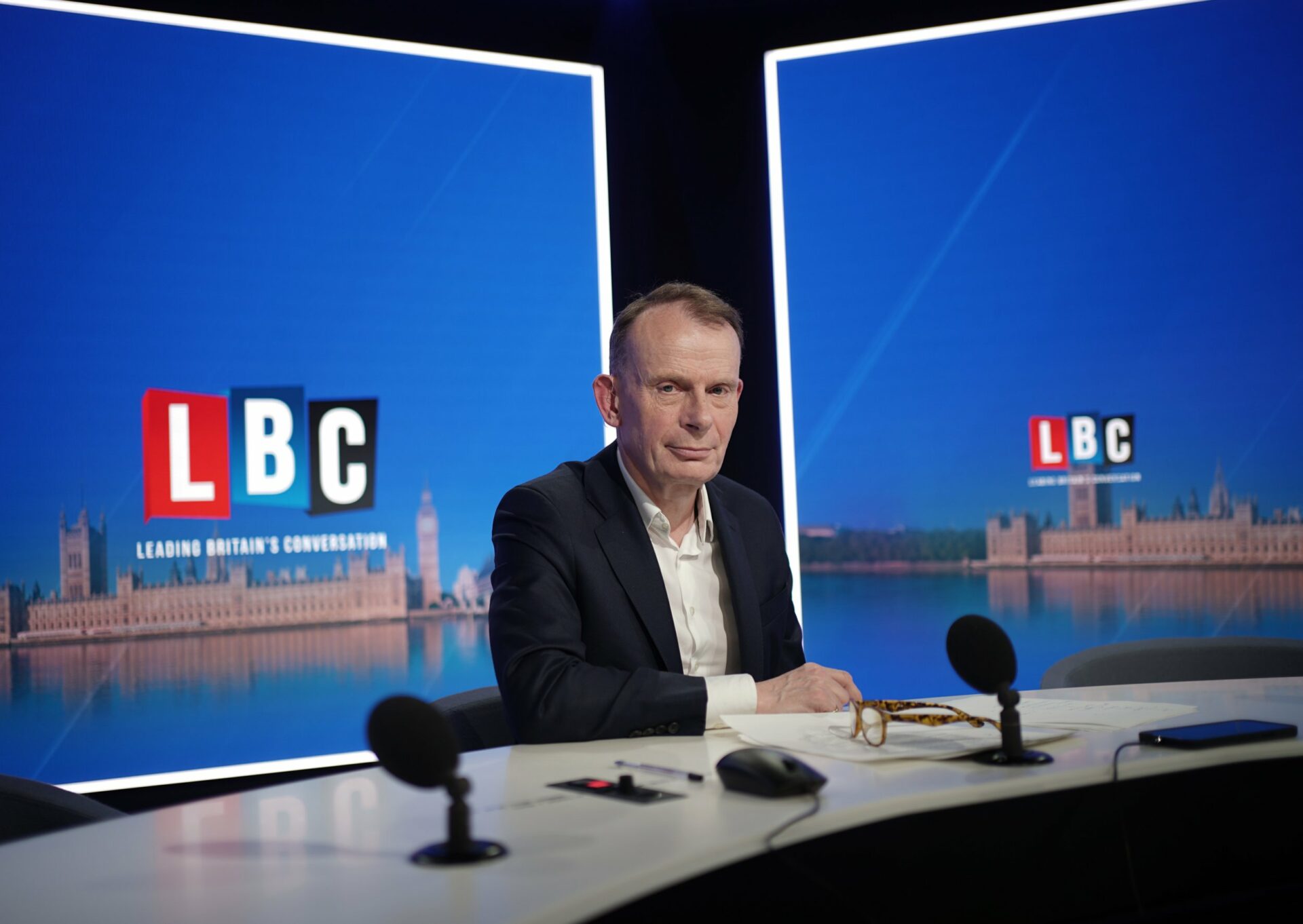 Andrew Marr was unceremoniously dropped from the BBC’s coverage of the Queen’s death despite being promised before he left for a rival broadcaster that the BBC would air his documentary about the former monarch.

His agent said “the BBC apparently believes that hearing his voice would upset its viewers” and it replaced him with Kirsty Young at the last minute.

Lloyd’s of London is digitally transforming through the front door