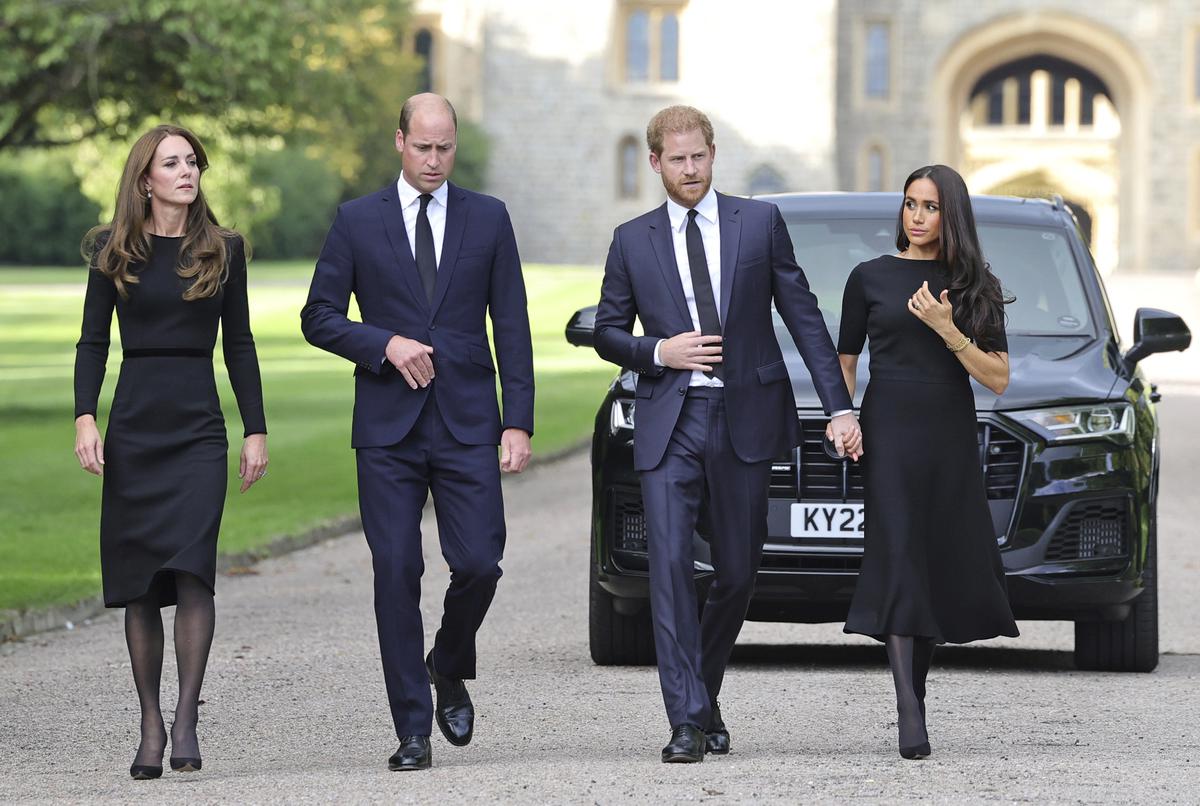 ‘All 4 one’: how UK papers covered William and Harry’s Windsor reunion

Much of the British press on Sunday focused their front pages on the walkabout by the newly titled Prince and Princess of Wales with the Duke and Duchess of Sussex on Saturday night at Windsor Castle, where they inspected tributes left to their grandmother the Queen.

There were various interpretations of what the joint appearance by William and Harry meant. For the Sunday Telegraph, they were “reunited in sorrow”. Stating that the four had “rarely been seen together” since Harry and Meghan announced their intention to step back from royal duties, the paper said they put aside their differences.

Refugee convoy makes it out of Mariupol but 170,000 remain trapped in city under siege

Neptune Energy Partners with TCS to Become an Insights-Driven,...

Police and banks tell shoppers to be vigilant...