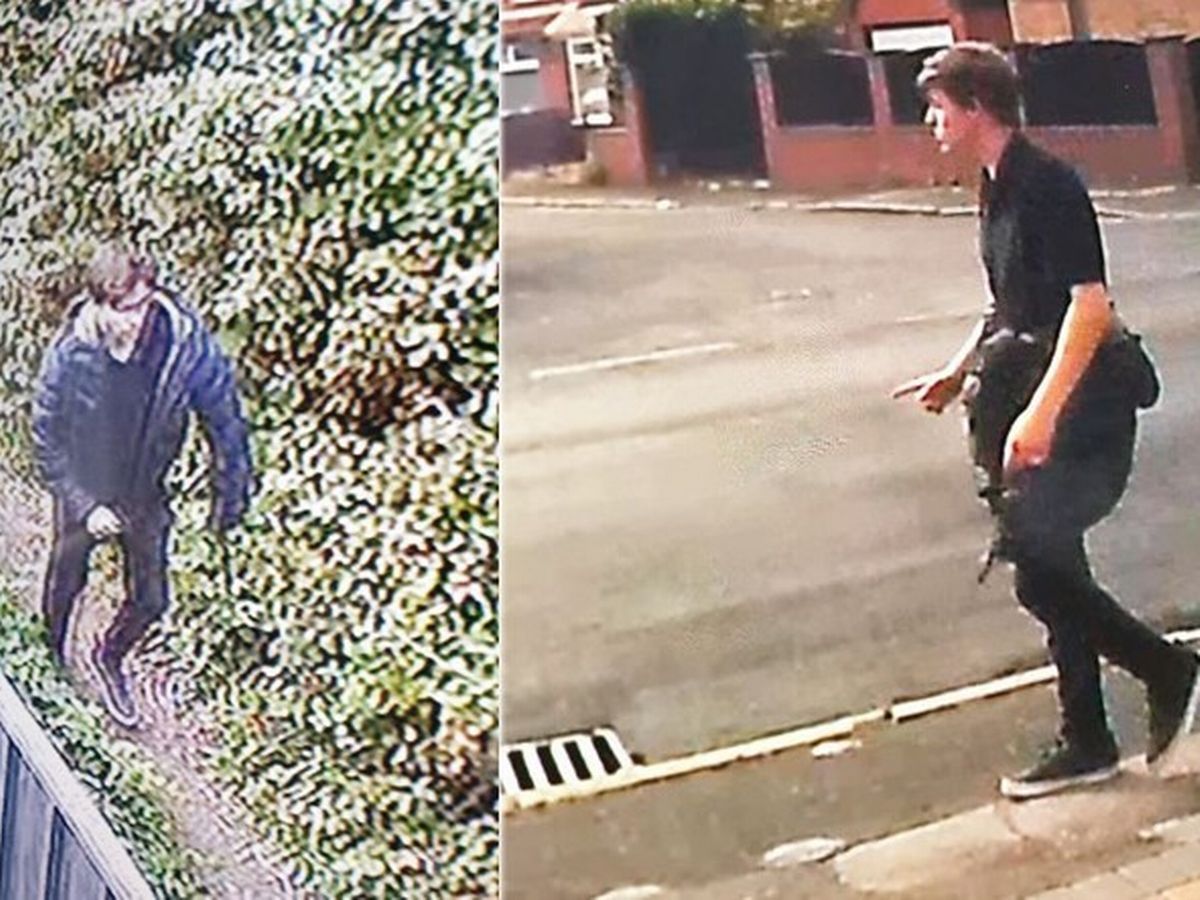 A man has been arrested on suspicion of the abduction and sexual assault of a six-year-old girl in Droylsden, Greater Manchester.

The 23-year-old man, who remains in custody for questioning, is the second to be arrested, after a man aged 35 was arrested on Wednesday evening, shortly after the child’s disappearance, and later released with no further investigation.

LogMeIn’s GoTo Products Enable Businesses to Make a Meaningful Impact on Their...

Russia-Ukraine war update: what we know on day...

Rishi Sunak has a cost-of-living mountain to climb