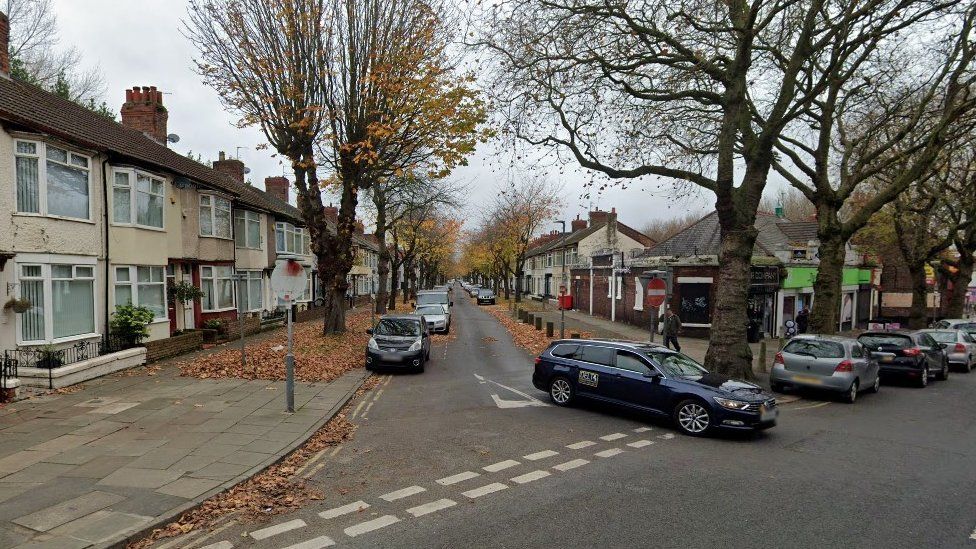 A man has been arrested after a number of people were taken to hospital with slash wounds near Liverpool FC’s stadium.

Merseyside police were called at just after 5.30pm to Arkles Lane, Anfield, after a report of a man walking around shouting at people and carrying what was described as a machete.

The impact of drought in England: water restrictions, fire risks and farming hardship

Prison director and gang leader among 25 killed in Haitian jailbreak

Police name stabbing victim after weekend of attacks in London