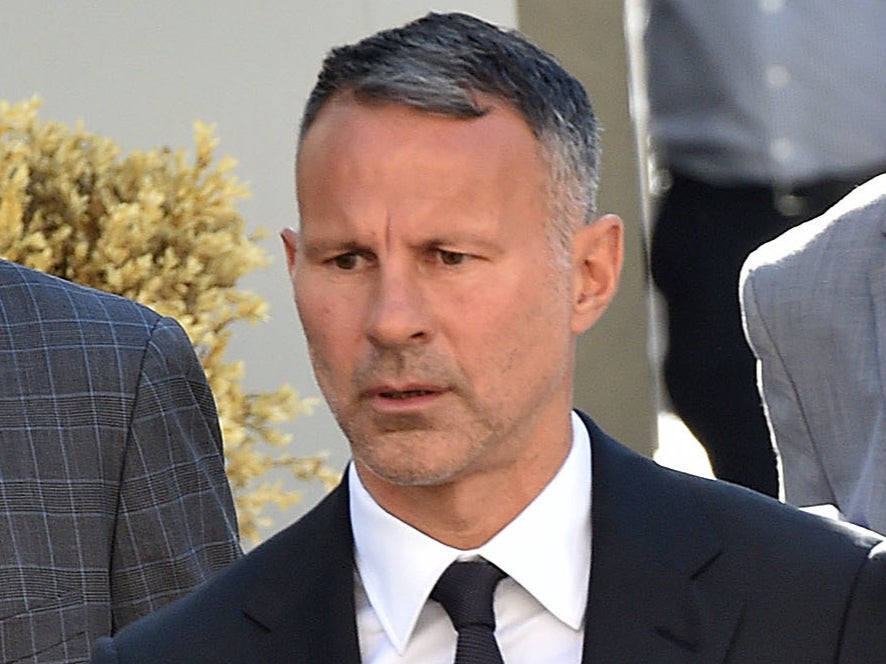 The ex-partner of Ryan Giggs has told his assault trial she suffered panic attacks and “felt like I was losing my mind” as their relationship deteriorated during the Covid-19 lockdown.

Kate Greville, 36, said she was “hugely ashamed” that she moved in with the former Manchester United footballer in March 2020, despite his allegedly aggressive and controlling behaviour.

Arrival to ship electric vans from Bicester by end of year

Exports to EU plunge by £5.6bn in first month since Brexit

Yes, Britain had a heatwave in 1976. No, it was nothing like the crisis we’re in now | Ella Gilbert

Fire Service Continues to Unlock the Potential of...