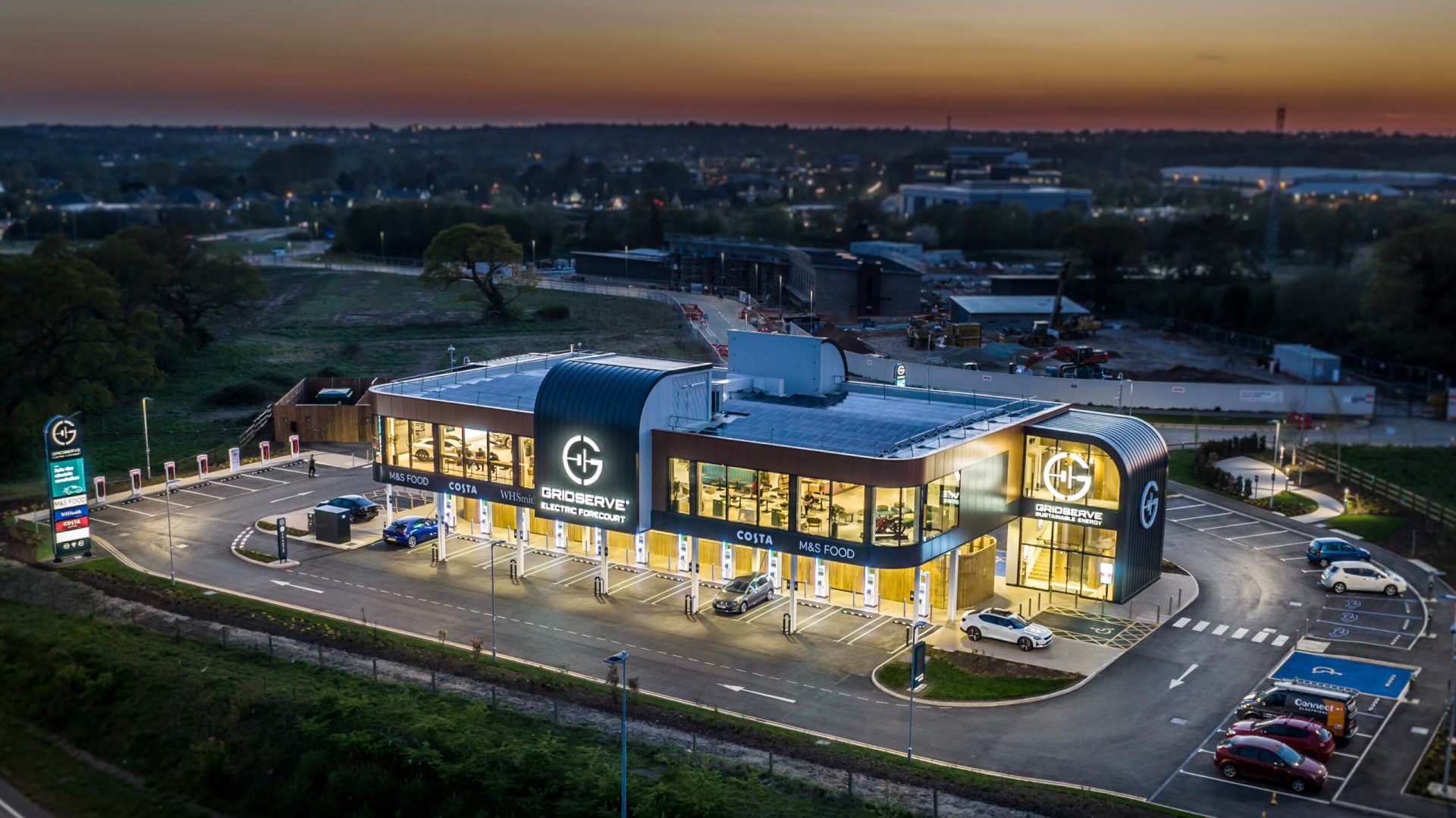 The £200m will be used by the firm to roll out more than 5,000 of its EV chargers before 2025. It will also invest in its solar farms that provide energy for its “Sun-to-Wheel ecosystem” and expand its car leasing division.

Toddington Harper, CEO, GRIDSERVE, said: “Through this investment partnership with Infracapital, we’re excited that our plans can accelerate, and it’s evident we now have the momentum we require. They are the perfect partners to join our business as we move to the next level as a company.”

Founded in 2016, GRIDSERVE claims an acre of its UK solar farms can produce enough energy each year to drive an electric car around one million miles.

“GRIDSERVE is leading the charge in the decarbonisation of the UK’s transport system and is led by an experienced management team that has already made great progress in expanding GRIDSERVE’s platform,” said Andy Matthews, head of greenfield, Infracapital.

Infracapital is the infrastructure equity investment department of M&G Plc.

Meanwhile, Berkshire has been named by BP as the new home of its new EV battery research and development facility.

ProxyLogon, ProxyShell may have driven increase in dwell times

Uber granted 30-month licence to operate in London by TfL

How OAG has adapted data services for return to airline travel

Technology continuing to complement the student experience after...

Switzerland to ban wearing of burqa and niqab...