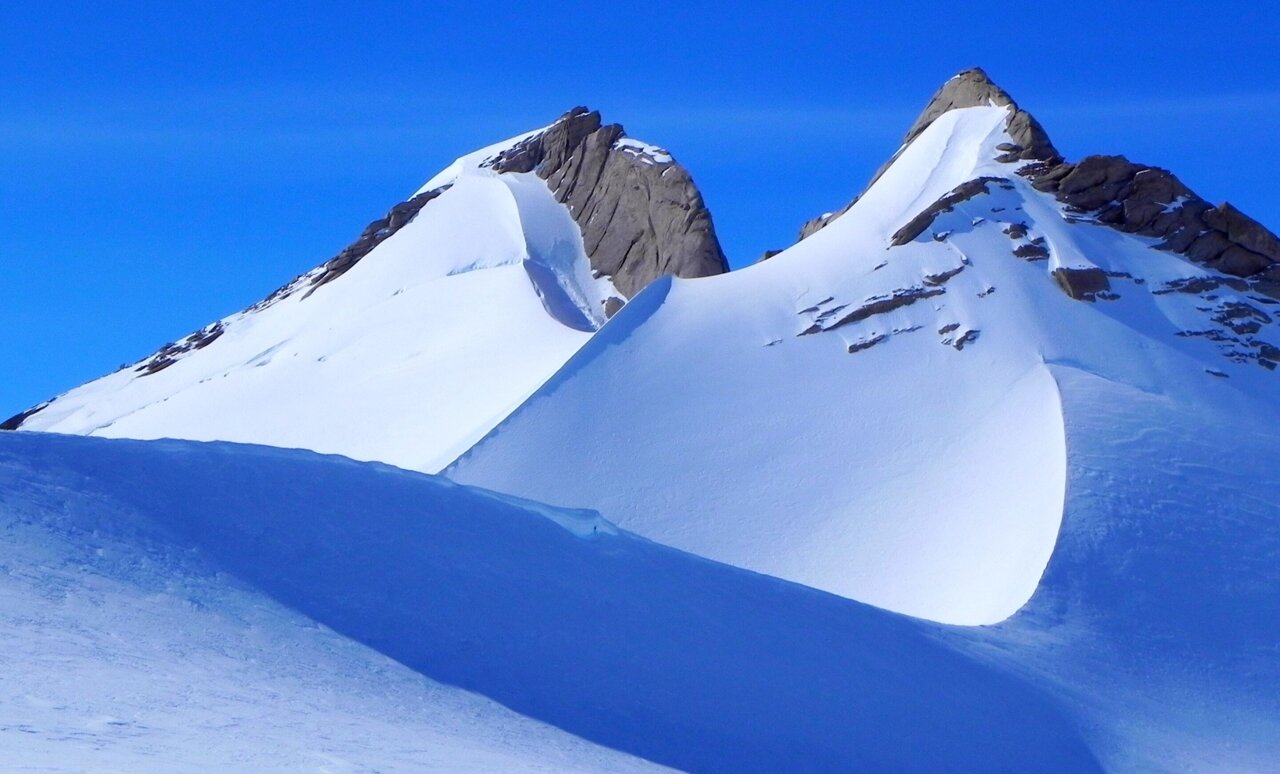 Melting of the world’s biggest ice sheet would cause catastrophic sea level rise, but can be avoided with fast climate action

The fate of the world’s biggest ice sheet rests in the hands of humanity, a new analysis has shown. If global heating is limited to 2C, the vast East Antarctic ice sheet should remain stable, but if the climate crisis drives temperatures higher, melting could drive up sea level by many metres.

The East Antarctic ice sheet (EAIS) holds the vast majority of Earth’s glacier ice. Sea levels would rise by 52 metres if it all melted. It was thought to be stable, but is now showing signs of vulnerability, the scientists said.

6 Reasons Why Small Businesses Should Utilise Mentoring Software In 2022

Senate confirms Antony Blinken as US secretary of state – live

EU leaders meet for talks on oil and...