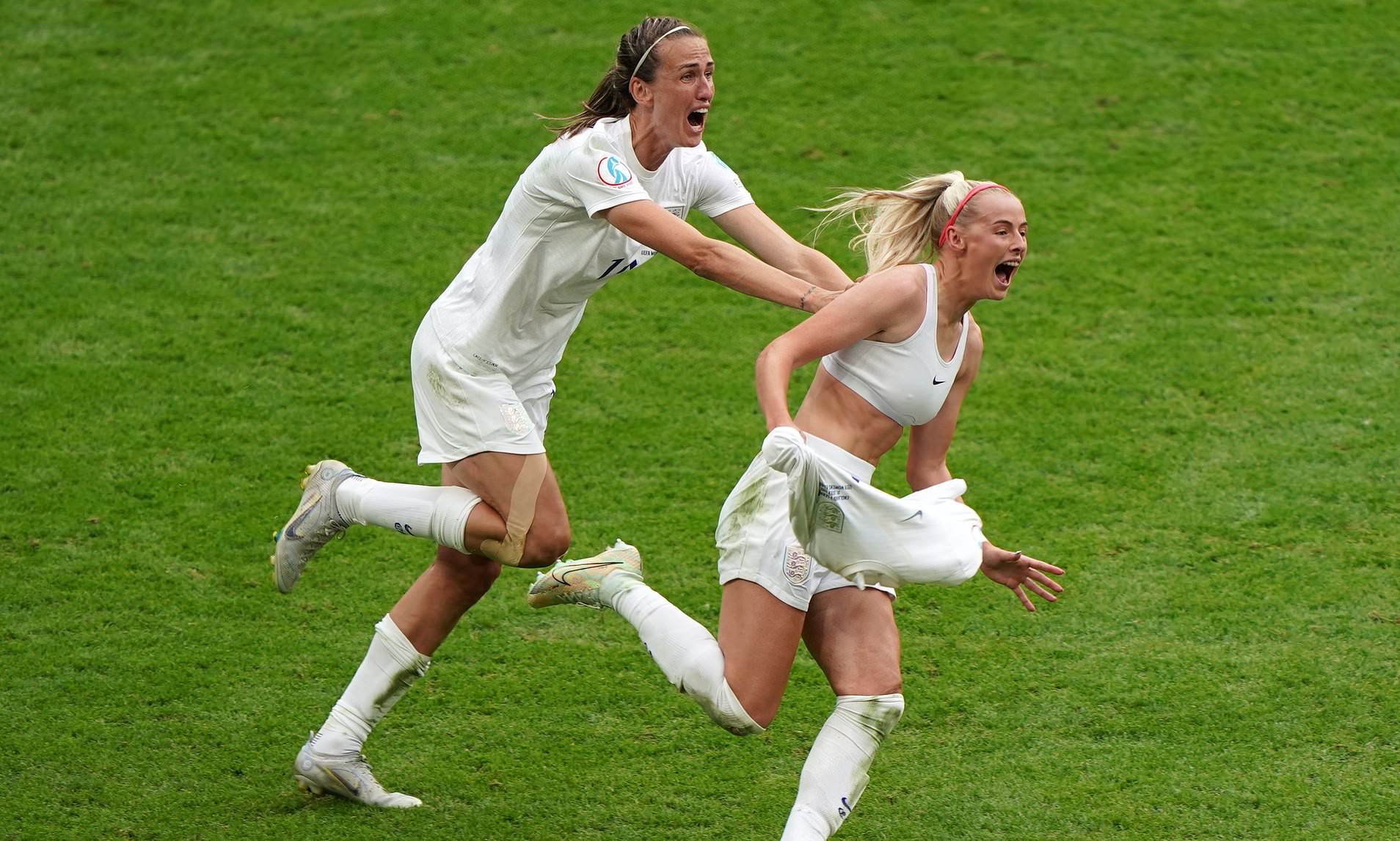 The 24-year-old supersub, who grew up a bus ride away from Wembley stadium, was out injured for much of the season

Chloe Kelly was the toast of England on Sunday night after scoring the Lionesses’ winning goal at Wembley 10 minutes from the end of extra-time in the 2-1 win over Germany, but it was touch and go whether she would even be selected for the Women’s Euros.

The Manchester City winger suffered an anterior cruciate ligament injury in May last year that not only ruled her out of the 2021 Olympic Games in Japan, but caused her to struggle mentally during the ensuing season, in which she returned for her club only late on.

‘Sad … proud’: disappointment in Germany over loss to Lionesses

UK inflation jumps to 1 per cent as...

Is Tech The Future Of Refereeing In Football?

Increase in UK startups scaling to exit, but...