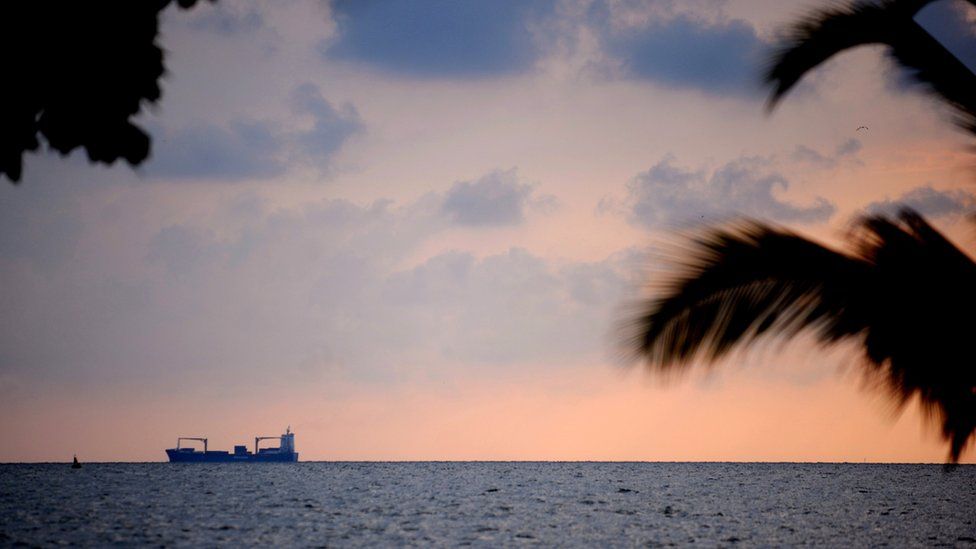 After 350 years, sea gives up lost jewels of Spanish shipwreck

It was a Spanish galleon laden with treasures so sumptuous that its sinking in the Bahamas in 1656 sparked repeated salvage attempts over the next 350 years. So when another expedition was launched recently, few thought that there could be anything left – but exquisite, jewel-encrusted pendants and gold chains are among spectacular finds that have now been recovered, having lain untouched on the seabed for hundreds of years.

The Nuestra Señora de las Maravillas (Our Lady of Wonders) went down on the western side of the Little Bahama Bank, over 70km offshore, but the newly discovered treasures were found across a vast debris trail spanning more than 13km.

Escape from Mariupol: the man who swam to...