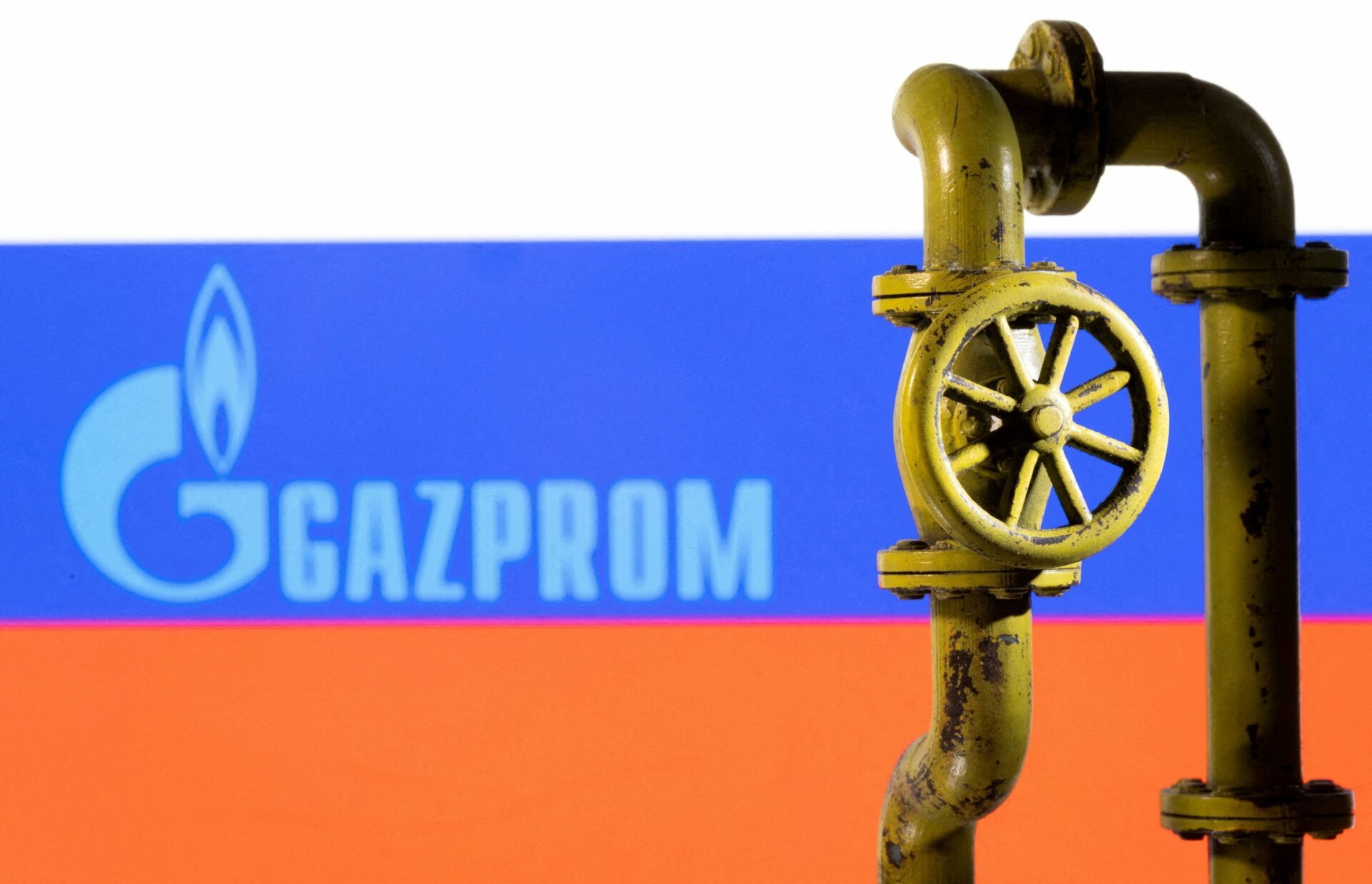 Russian gas producer Gazprom said on Saturday it had stopped sending gas to Latvia after accusing it of violating supply conditions, a move the Baltic country said would have little impact on its gas supplies.

Russia has already cut off gas supplies to Poland, Bulgaria, Finland, the Netherlands and Denmark, which refused to pay for gas in line with an order by President Vladimir Putin requiring rouble accounts to be set up in a Russian bank.

Act now on water or face emergency queues on the streets, UK warned

Executive called an ‘old fossil’ by his boss...

Finland brings cryostats and other cool things to...