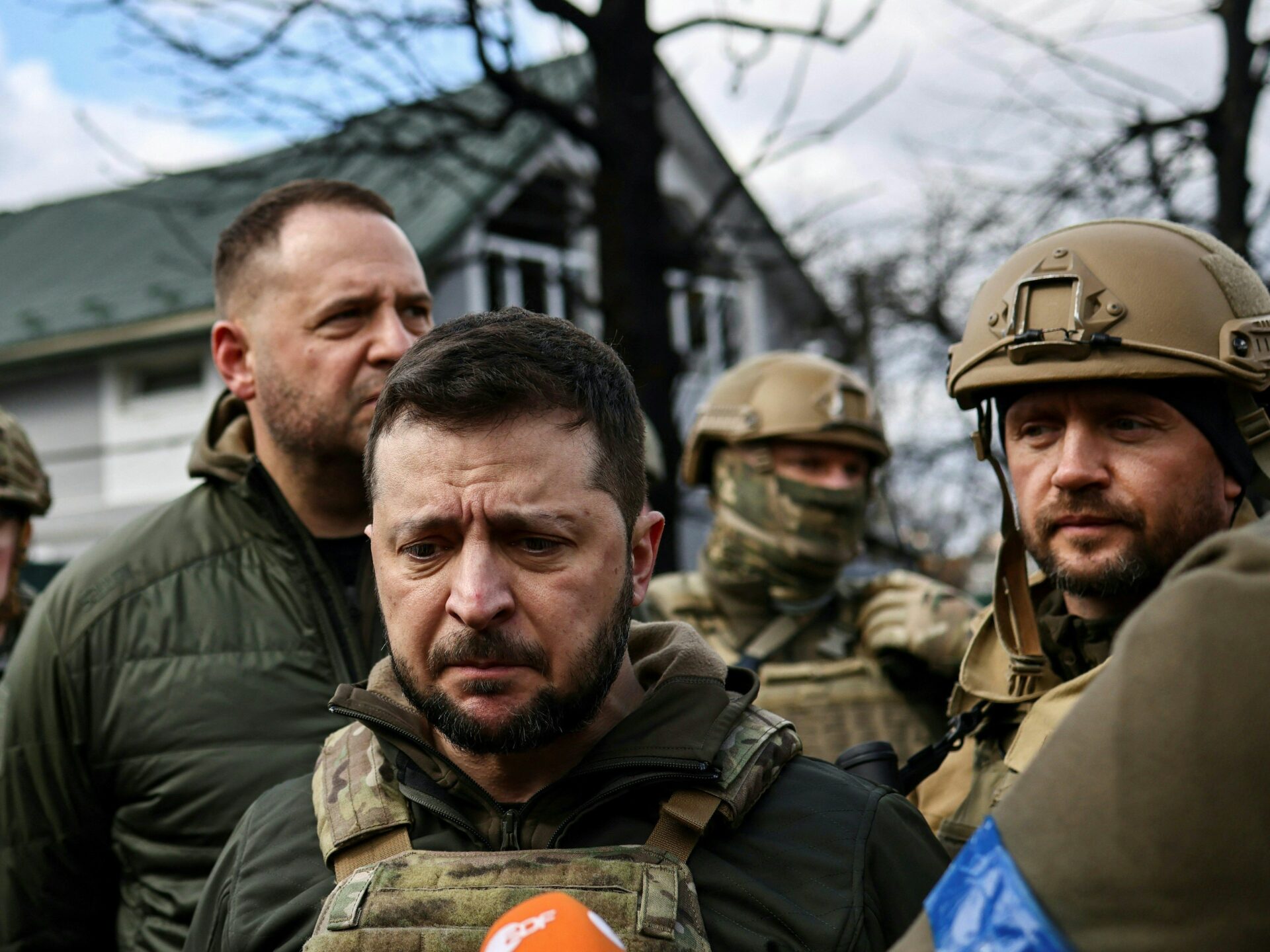 Ukraine president says more than 50 people died, as Moscow and Kyiv accuse each other of being behind attack on prison in Russian-occupied Donetsk

Volodymyr Zelenskiy has denounced as a war crime a prison attack that killed dozens of Ukrainian prisoners of war in Russian-occupied Donetsk, as both sides traded blame for the deaths.

In a Friday night address, the Ukrainian president said more than 50 died in the assault on Olenivka, calling it “a deliberate Russian war crime, a deliberate mass murder of Ukrainian prisoners of war”.

Another Clubhouse is here! Spotify launches Greenrooms on...