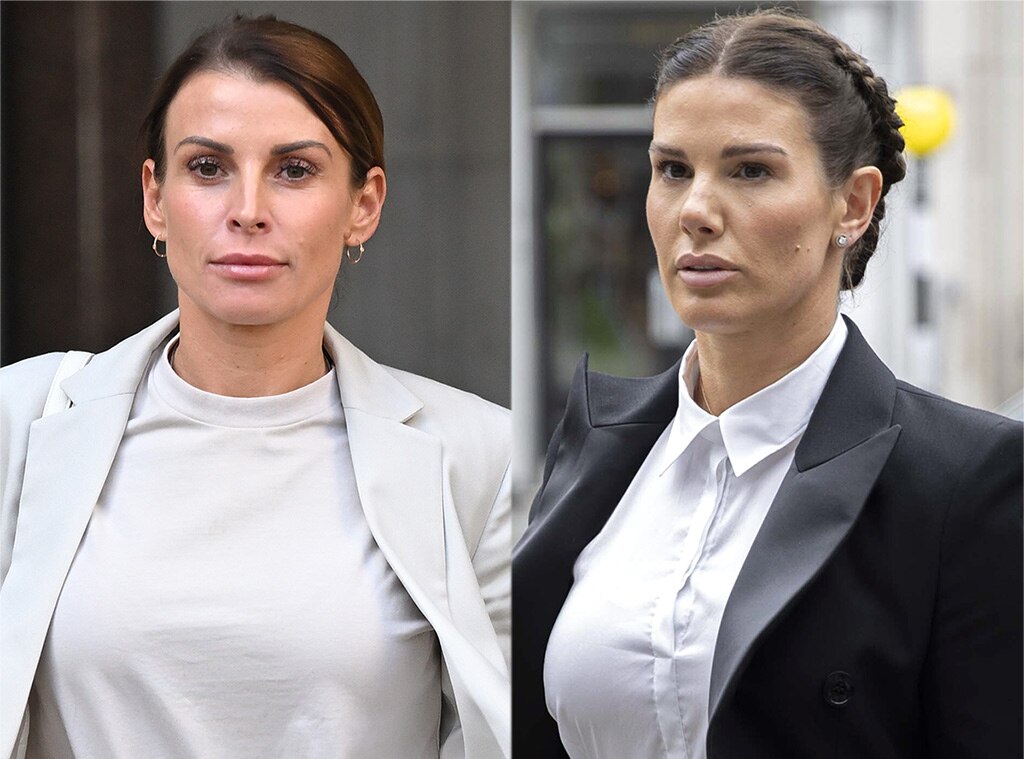 It has taken almost three years of legal arguments, millions of pounds in lawyers’ fees, and an often excruciating public trial – but at noon on Friday the world will finally learn who has won the “Wagatha Christie” libel case.

The case, brought by Rebekah Vardy against her fellow footballer’s wife Coleen Rooney, played out over seven days in May at the high court in central London. Rooney had alleged that stories from her private Instagram account were being leaked by Vardy to journalists at the Sun. Vardy said this was false and sued Rooney in an attempt to clear her name, which put the pressure on Rooney to substantiate her claim.

Hibs push for the backup premier league with Acronis

Labour suggests ministers failed to do analysis of Brexit deal