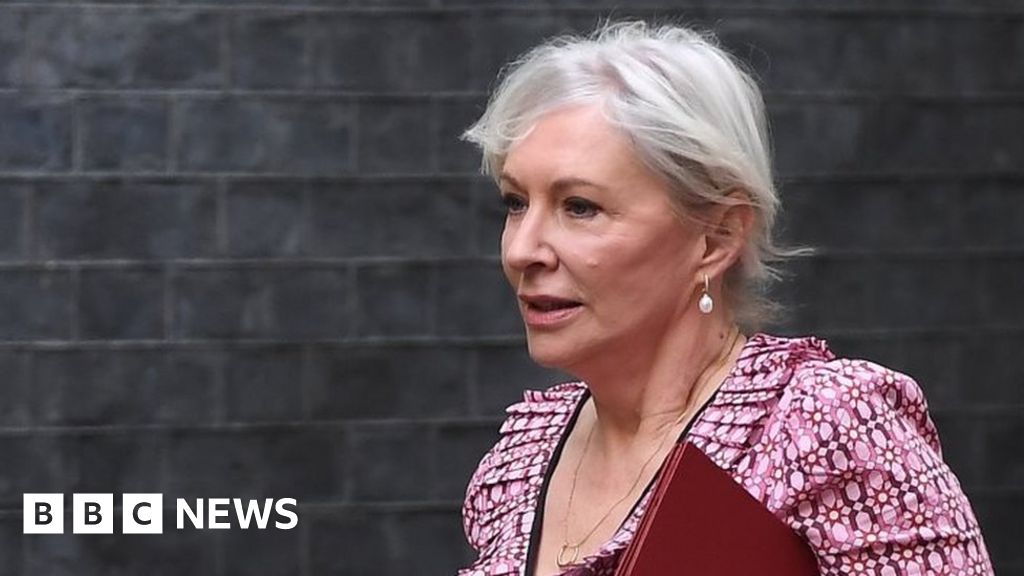 Nadine Dorries has suggested Rishi Sunak was part of a “coup” that brought down Boris Johnson, and said Tory MPs made a “huge mistake” removing the prime minister.

The culture secretary, who is one of Johnson’s most avid supporters, said he was a “great leader” and she was “very disappointed” he would be stepping down on 5 September.

The verdict is Pure as Scottish prosecutor upgrades high-end storage

Roman’s empire: how the seeds of Abramovich’s demise were there all along

Unsworth departure opens up battle over future of...