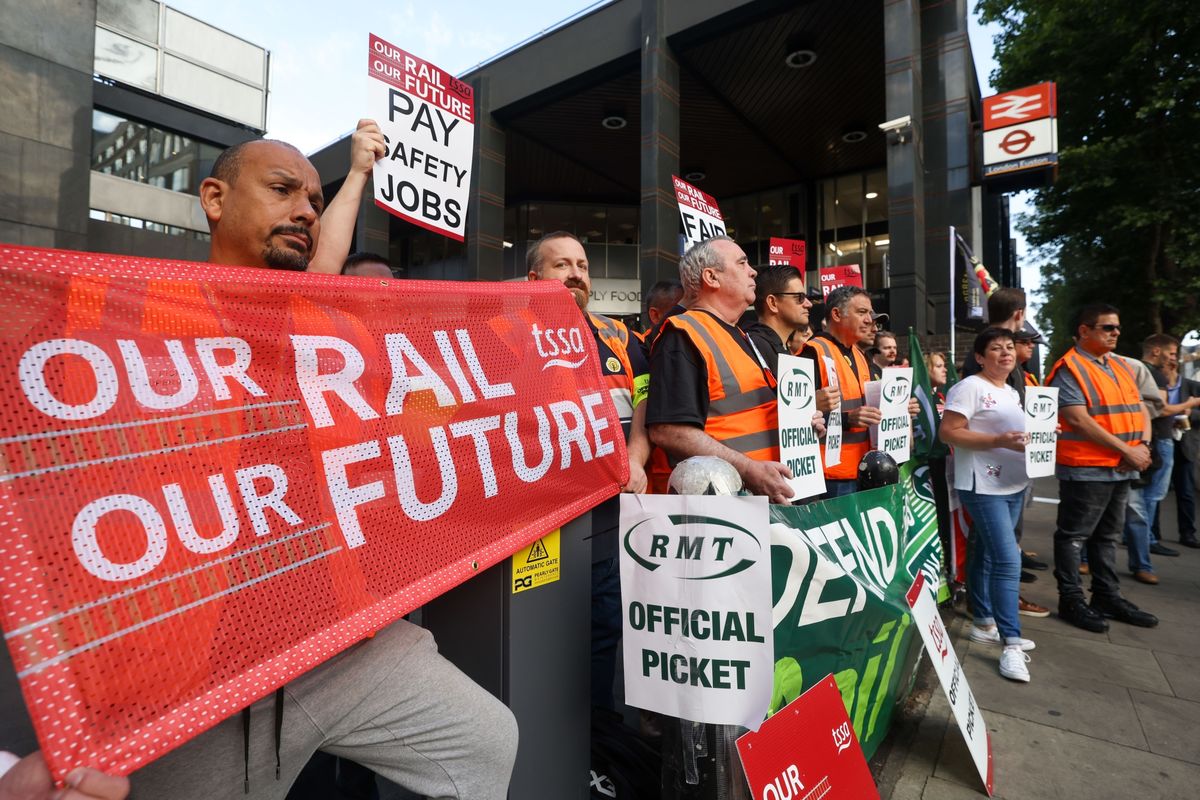 Aslef members voted for action in August, while the RMT chief, Mick Lynch, is calling for a general strike

Unions warned the UK could face a general strike this year as rail workers voted for fresh action set to intensify a summer of industrial unrest.

The vote for further transport strikes came as Keir Starmer sacked shadow transport minister Sam Tarry who conducted broadcast interviews alongside striking RMT workers at Euston station – a move that is likely to increase divisions between Labour and trade unions.

How fixing the ‘fractures’ can future-proof your brand

Now Patched Vulnerability in WhatsApp could have led to Data Exposure of...

Salmond may have questions to answer about past...