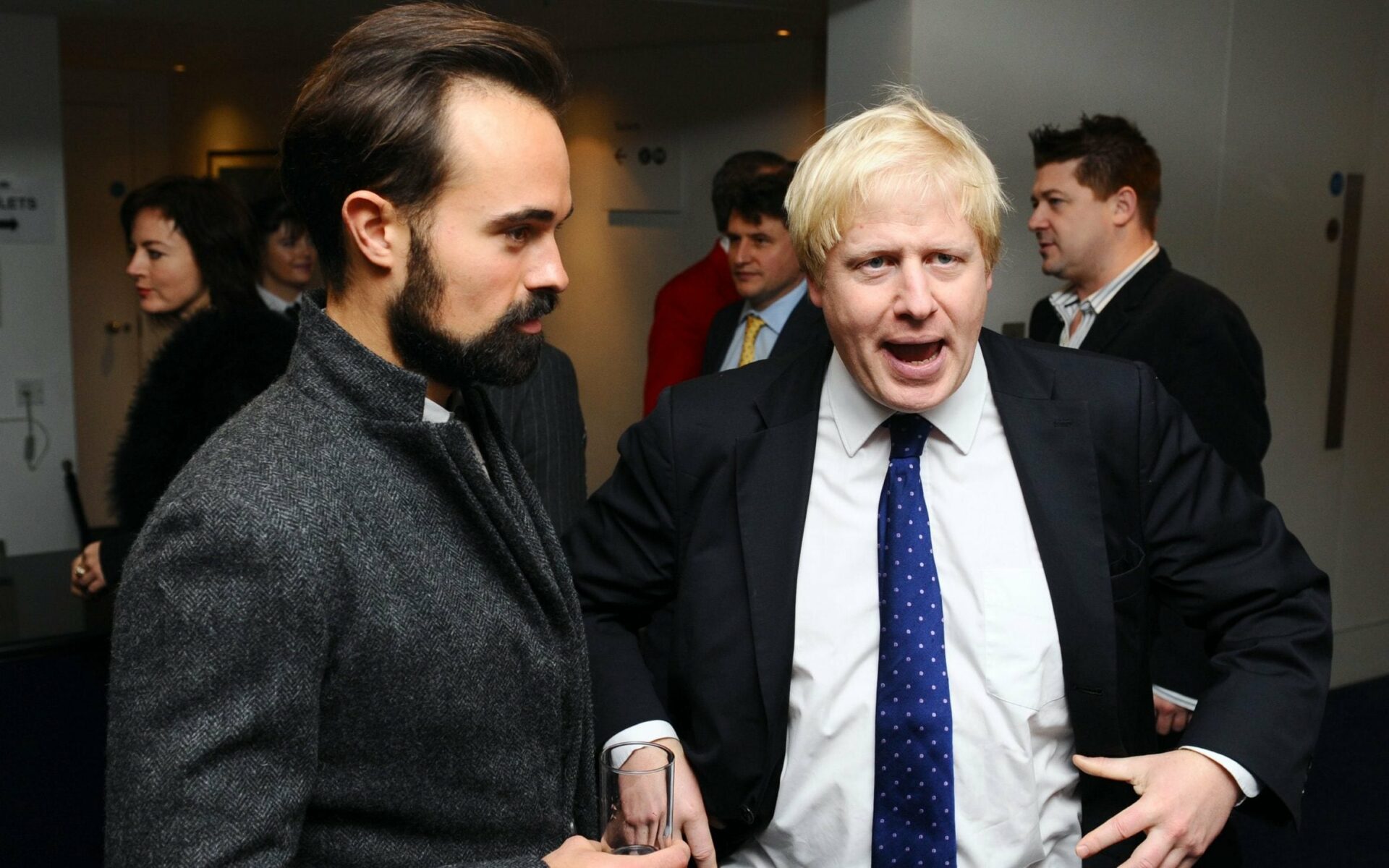 Boris Johnson has told MPs that no government business was discussed “as far as I am aware” when he met the former KGB agent Alexander Lebedev at an Italian palazzo without officials present when he was foreign secretary.

The prime minister admitted this month that he met the businessman in April 2018 after making a trip to a restored castle in Perugia owned by Evgeny Lebedev, Alexander’s son, for a weekend-long party after attending a Nato foreign ministers’ meeting in Brussels that discussed the security situation with Russia.

Fires and explosions reported at military targets in Russia and Crimea