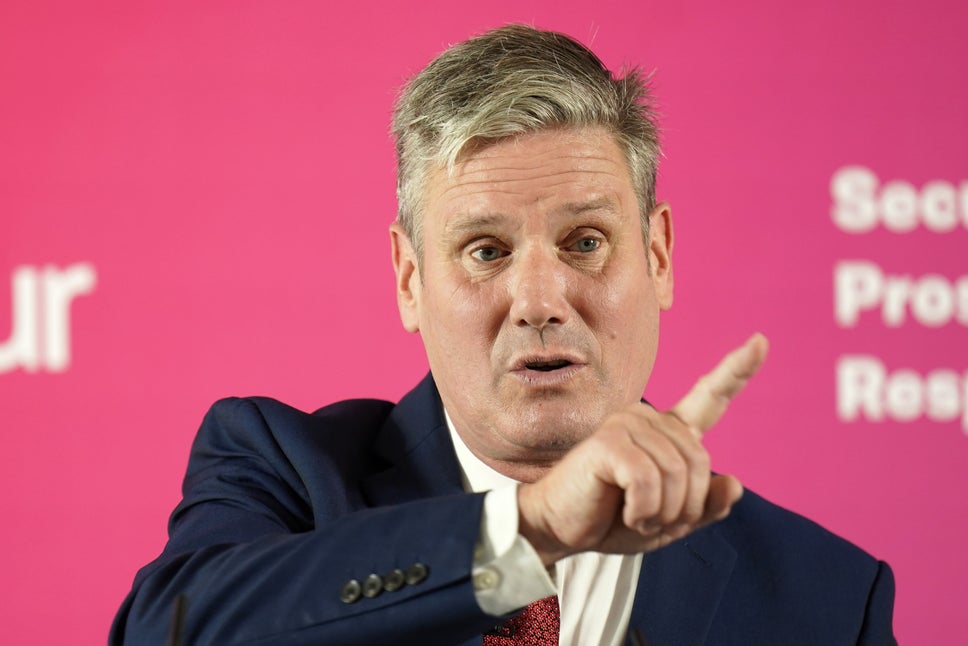 The government has blocked any “non-essential” new payments from the overseas aid budget for the rest of the summer over concerns the cost of relief work in Ukraine will breach a spending cap.

Last year, Boris Johnson’s government cut Britain’s overseas aid budget after the Covid-19 pandemic, “temporarily” ditching a Conservative party manifesto commitment to spend 0.7% of gross domestic product and replacing it with a new 0.5% limit.
Treasury chief secretary Simon Clarke last week told the Foreign Office and other departments to suspend “non-essential aid spending” until Johnson’s replacement as prime minister was in post because the new lower limit was about to be breached. Andrew Mitchell, a former Tory international development secretary, said the move would “undoubtedly cost lives” in some of the world’s poorest countries.

The Treasury decision stunned UK officials working on development projects, who claimed programmes would be halted, dealing a fresh blow to Britain’s claim to be an “aid superpower”.

One British aid official said: “The vast majority of UK development programmes will simply stop. This is truly awful. It will breach contracts, and goes against everything the UK claims to stand for.”

Working together and uniting is what made us such a formidable force on the world stage.

We need to win the argument and show that you can be a patriotic Scot and a proud advocate of our United Kingdom at the same time. One is not exclusive to the other.

WhatsApp: Why businesses are choosing to engage customers over their favourite channel

Act now on water or face emergency queues on the streets, UK warned

What To Look For in a Security System

Banksy confirms he is behind British seaside ‘spraycation’...