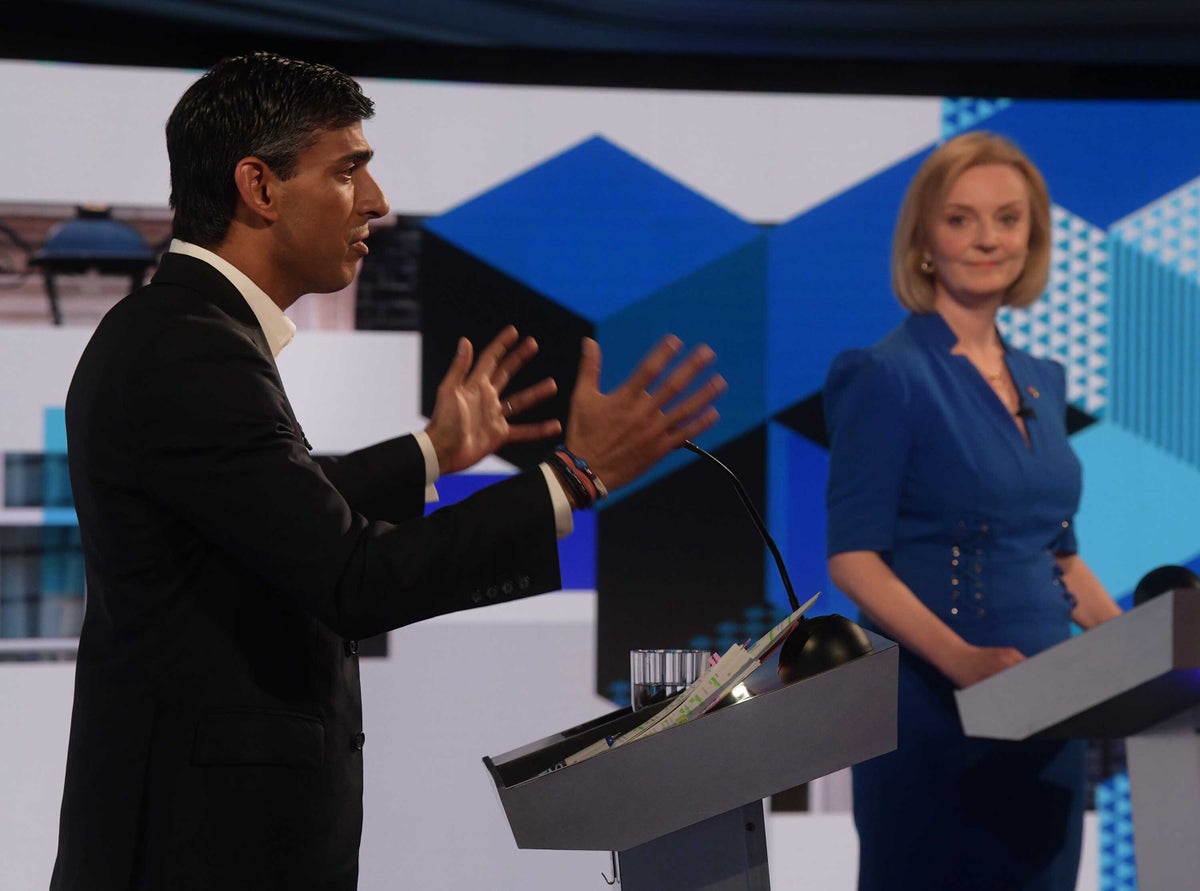 A Treasury minister has said his former boss Rishi Sunak took an “extremely aggressive” approach in the Conservative leadership debate with Liz Truss, after allies of Truss accused him of “mansplaining”.

Simon Clarke, the chief secretary to the Treasury who is backing Truss, said Sunak was “certainly extremely aggressive” in parts of the debate. “It was a pretty intense approach to the early parts of the debate last night,” he told LBC.

Covid rules relaxed but Christmas should be small and short, says Boris Johnson