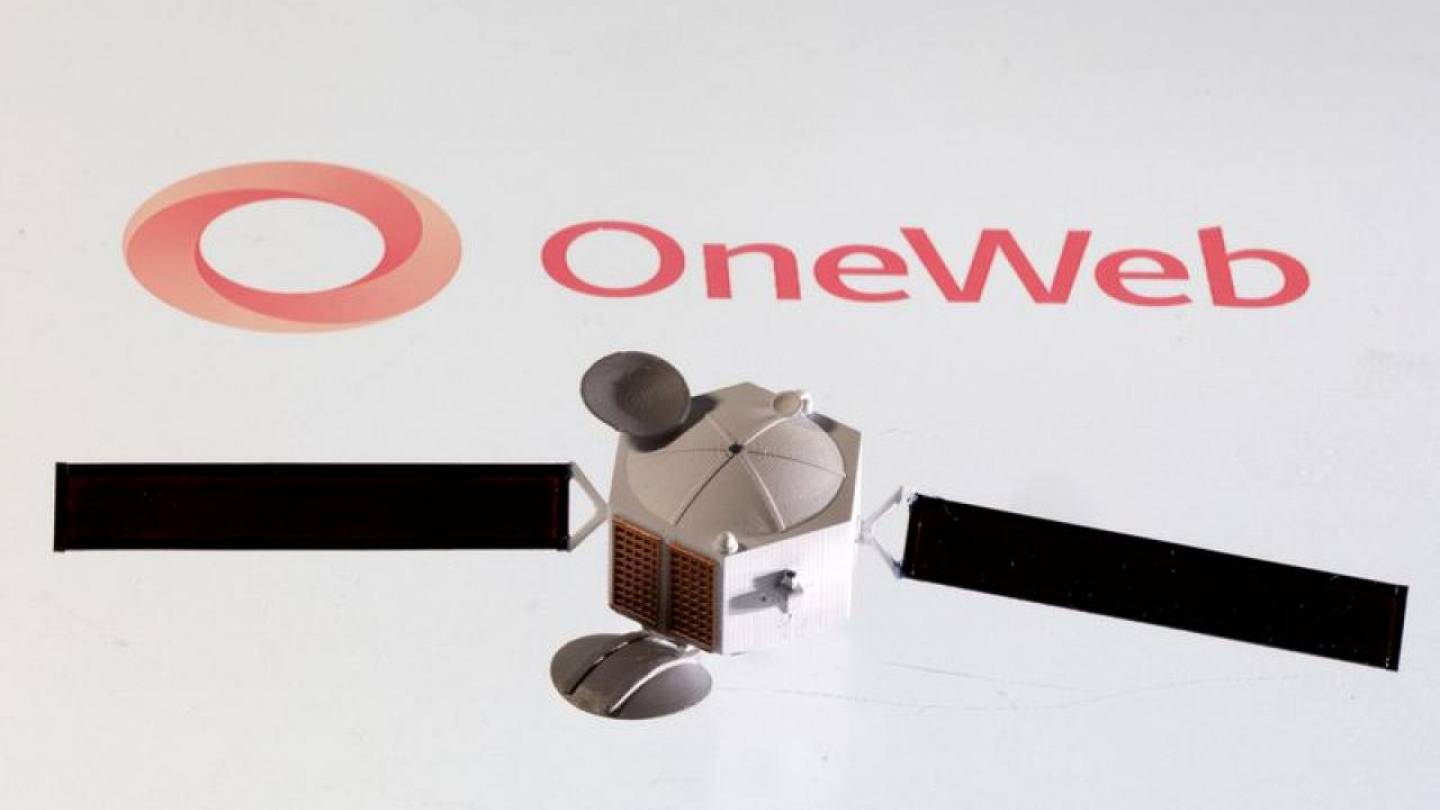 British satellite company OneWeb is in talks to be acquired by rival French satellite operator Eutelsat in a move that would create a global multi-orbit satellite broadband operator.

OneWeb is building a satellite constellation that aims to provide broadband internet connection across the world. It has backing from the UK government, Japanese multinational conglomerate Softbank and Bharti Global, among others.

Eutelsat confirmed the OneWeb merger talks in a statement published on Monday. Eutelsat said that shareholders at both companies “would each hold 50% of the combined group’s shares”.

Eutelsat made an equity investment into OneWeb back in April last year and holds 23% of its share capital.

Founded in 2012, OneWeb was controversially rescued from bankruptcy in 2020 by the UK government and Bharti Global after filing for Chapter 11 of the US Bankruptcy Code.

OneWeb plans on having the first generation system deployed by the end of this year, made up of 648 satellites that are 1,200km in orbit.

It is competing with the likes of Elon Musk’s internet satellite venture Starlink and Jeff Bezos’s Project Kuiper.

Earlier this year the company said it plans to resume satellite launches through an agreement with Musk’s rocket company SpaceX.

Crypto spared (for now) in FCA crackdown on ‘high-risk’ investments

Supply chain security has been forgotten yet it’s one of today’s biggest...