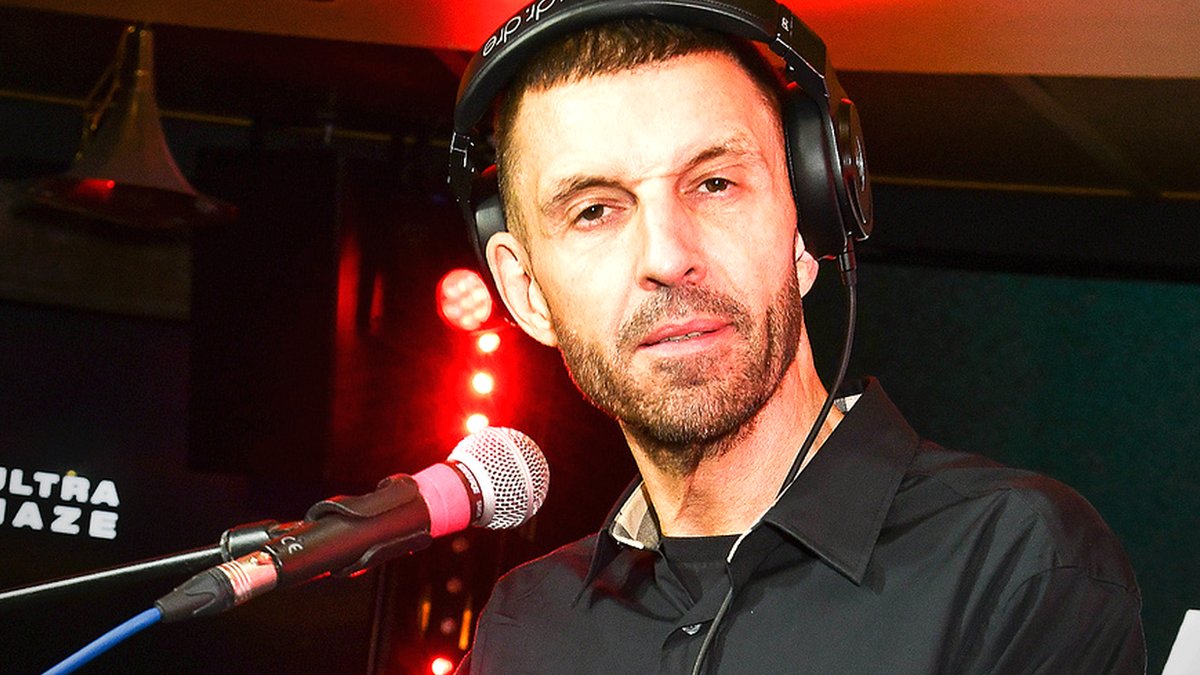 Exclusive: former BBC employee raised concerns with executives but felt they were warned against further action

A former BBC employee raised concerns about “unacceptable bullying” by Tim Westwood when he was a Radio 1 DJ but felt they were warned against taking further action, the Guardian has learned.

The corporation is facing further questions over its handling of complaints made against Westwood after another former staff member described a sexist “boys’ club” culture at Radio 1 during his 19 years as a presenter, mainly in the 1990s and 2000s.

CityFibre to upgrade all networks to 10Gbps XGS-PON technology

‘Generation precariat’: Less than half of young people think they will ever...

Commuters stay at home on day two of...