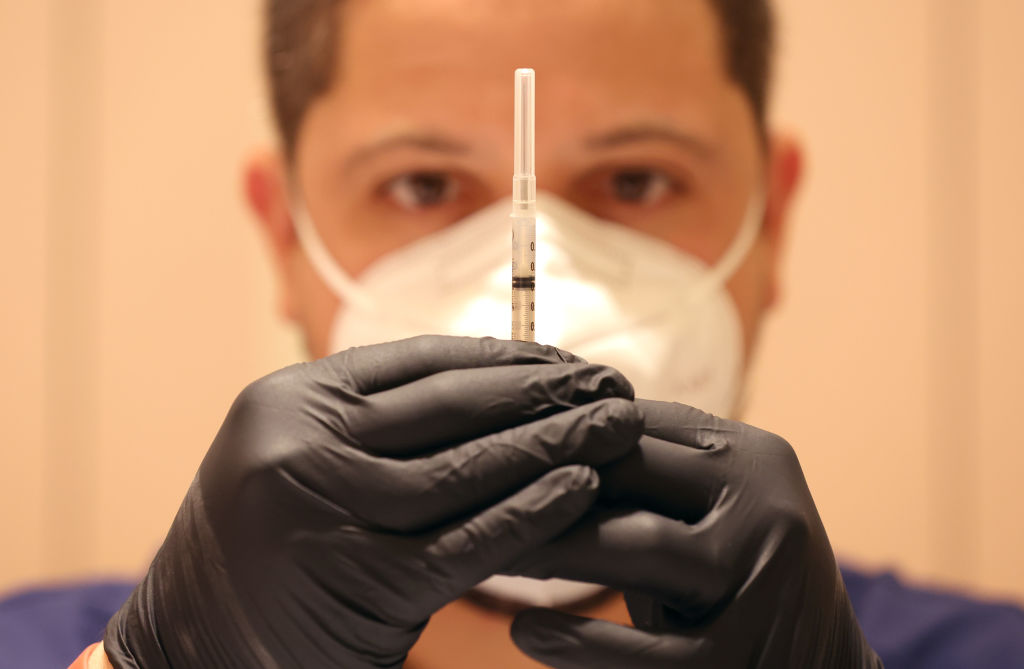 Researchers say 55% of COPD patients suffering two or more acute attacks a year earn under £20,000, with the poorest five times more likely to die from the condition

Poorer people are much more likely to die from chronic obstructive pulmonary disease (COPD) than wealthier patients due to damp housing and low pay, researchers have found.

A survey of nearly 6,000 people living with COPD, one of Britain’s most common lung conditions, found that structural inequalities had a significant bearing on whether a patient would survive.